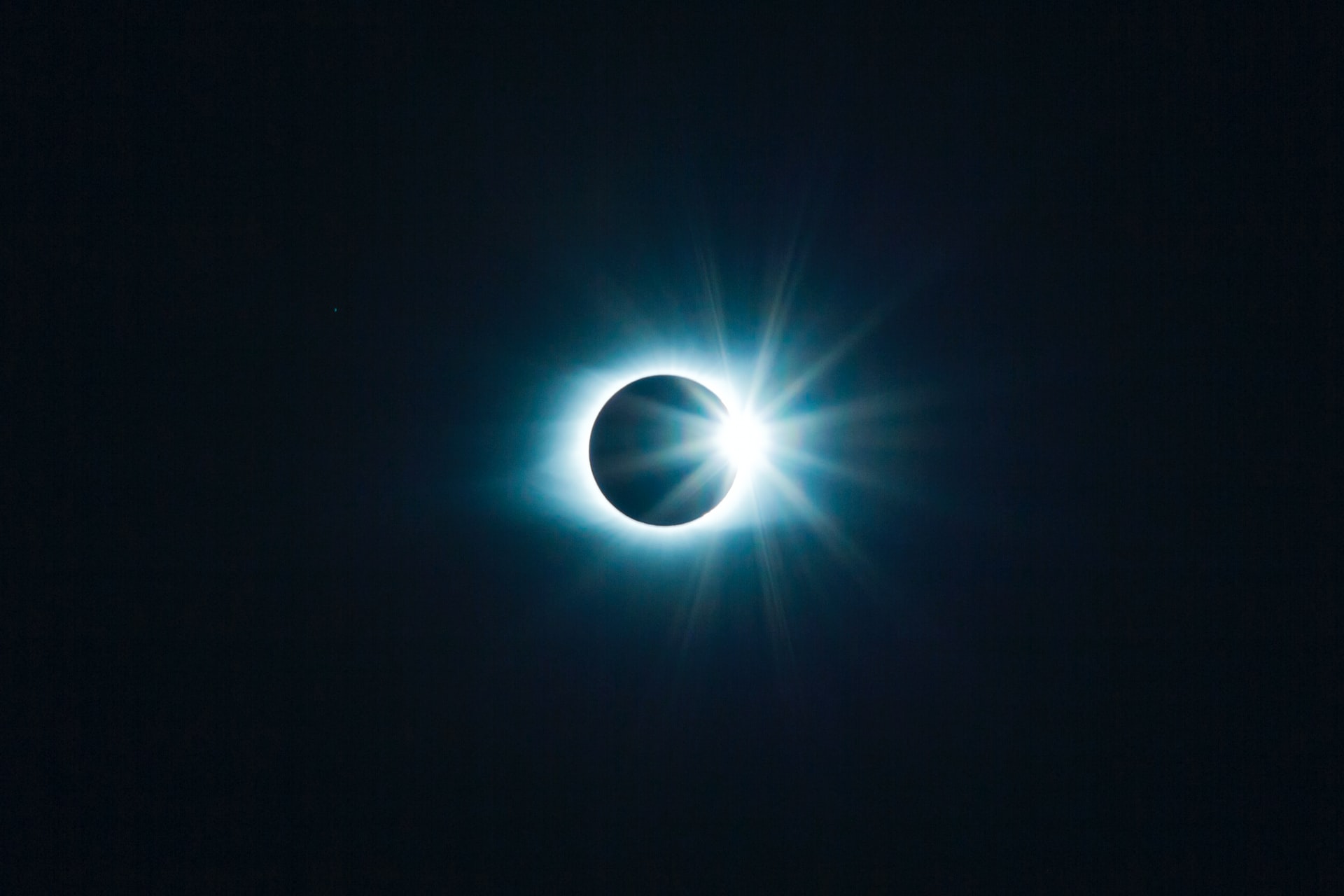 A New Image of God

From the first stirrings of conscious awareness, we have sought relationship with the cosmos. This is perhaps our deepest instinct. Gazing in wonder at the stars, naming the constellations, minutely charting the rising and setting of the moon and the sun, imagining a divine intelligence that has created the beauty and marvel of the earth, and longing to communicate with that intelligence, we have created many sacred images to draw us closer to the mystery.

There is nothing I want to find out and long to know with greater urgency than this. Can I find God, whom I can almost grasp with my own hands in looking at the universe, also in myself?

We now know that over a time-span of many millennia, the image of deity changed from the primordial Great Mother of the Palaeolithic and Neolithic eras to the many goddesses and gods of the Bronze Age and finally, in the three patriarchal religions of the solar era, to the image of a single Father God, although, in the East, the older polytheistic pantheon with all its rich mythology survived. Throughout this time, whatever the religion or the culture, the sacred image gave us a vertical axis, an Archimedean point beyond ourselves, keeping us in touch with a Source or Ground or Mystery instinctively felt to exist.

The human world of today has not grown cold but is ardently searching for a God proportionate to the new dimensions of a Universe whose appearance has completely revolutionised the scale of our faculty of worship.

I think we can understand that, as our conscious mind slowly evolved out of the matrix of instinct, the sacred image and the mythologies which grew up around it were like an umbilical cord holding us in touch with the foundation of life. But, as we moved into the solar era and the monotheistic transcendent god-image of the three patriarchal religions, the older shamanic relationship with the earth and a living cosmos was gradually lost and with it the idea that the whole of nature was sacred, infused with divinity, ensouled.

Today we live in an extraordinarily challenging time when we face greater dangers but also greater opportunities than we have had in the whole course of our evolution on this planet. Many people feel that this century will be the ultimate test of our survival as a species. Not since the beginning of the Christian era has there been such a powerful impulse for transformation. On the one hand the image of deity that has presided over Christian civilization for two thousand years is dying and this

process of the decay or waning of an archetype is affecting the whole world. On the other hand, beneath the surface concerns of our culture, we can see that a spiritual awakening on a planetary scale is taking place.

It is being led by men and women who are bringing into being a new paradigm of reality and a spirituality arising from the need for direct connection with a transcendent dimension, a spirituality which recognizes and honours the interconnectedness, indivisibility and utter sacredness of life. Their vision is creating a powerful alchemy in the culture, slowly transforming our understanding from lead into gold.

The Dissociation between Spirit and Nature

Because of its fear of animism and its emphasis on a creator god transcendent to creation, Christianity lost the wider unifying dimension of Soul that had held spirit and matter together. It lost the vital sense of relationship and communion with an unseen reality that ensouled the great organism of the planet — its mountains, rivers, springs, trees, plants and animals. There has consequently arisen a dissociation between spirit and nature within Western civilization and within the human psyche, creating a deep wound that needs healing.

I think it was these two related beliefs that undermined the older participatory experience of life that indigenous peoples have retained to this day in certain parts of the world. The ramifications of these two beliefs are enormous. I have explored them in earlier chapters and leave the reader to reflect on them — relating them to the current political situation where all three Abrahamic religions and the peoples who have embraced them are embroiled in conflict in the area of the planet where, long ago, they originated.

The Christian meta-narrative, arising out of the matrix of Judaism, emphasized an image of God as a loving Father, concerned for the well being of each and every creature—even the humble sparrow. Christ himself became a new God-image — unifying divinity and humanity in his person and offering a template to humanity of what all men and women could become by discovering and manifesting the latent divinity within them through the creation of a direct relationship with that mysterious ground.

Yet this great revelation which pointed to the further evolutionary potential of humanity — already highly developed in the Eastern traditions — was deflected into a new religion in which Christ’s sacrificial death was interpreted as being offered for the redemption of the sins of the world and, specifically, for Christians who had been baptized into the faith. The emphasis was on redemption through faith and belonging to a group with a superior revelation rather than on the transformation of consciousness. Redemption was only available to believers.

If it be true, that Spirit is involved in Matter and apparent Nature is secret God, then the manifestation of the divine in himself and the realization of God within and without are the highest and most legitimate aim possible to man on earth.