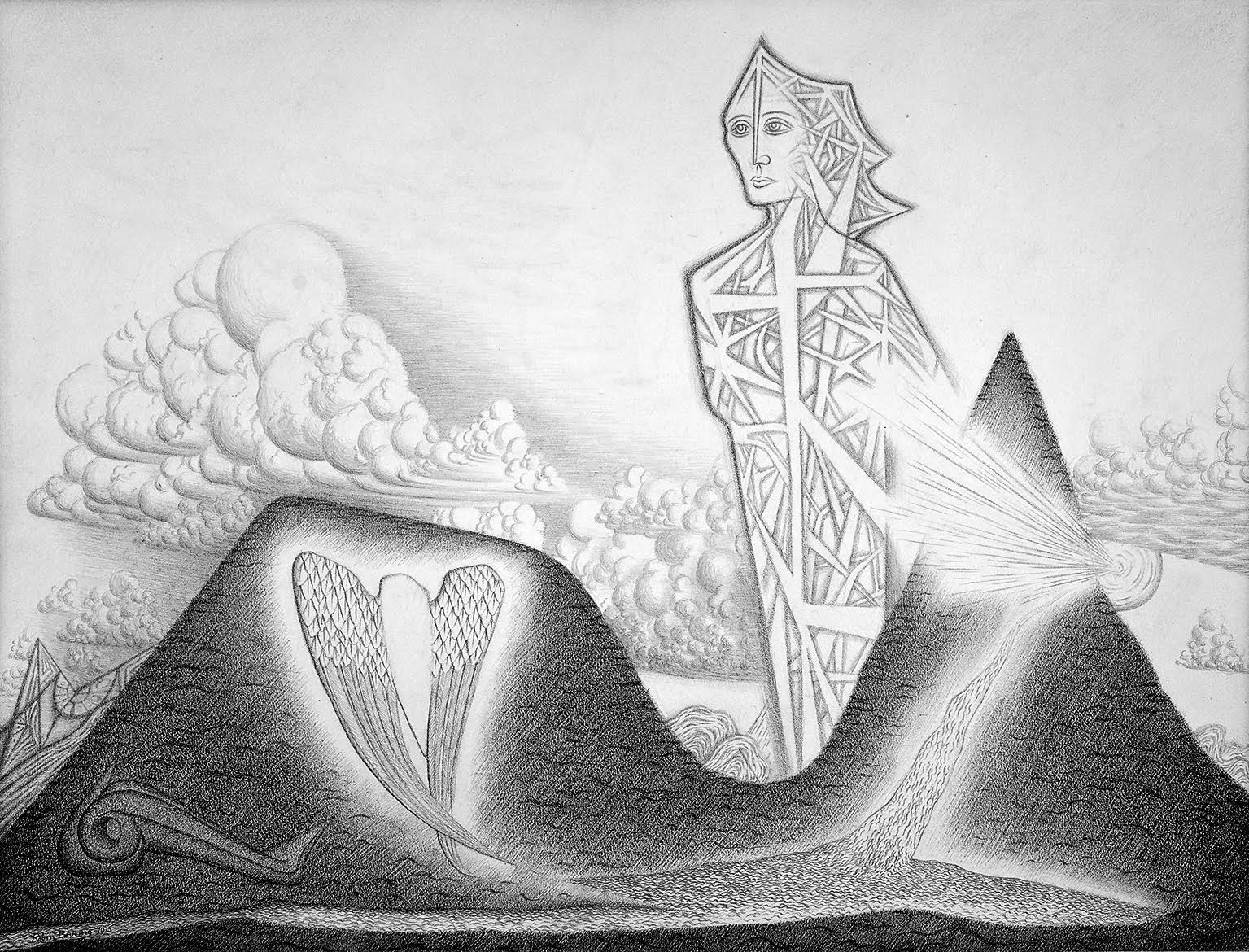 The last four chapters have described the pathology of the Phase of Separation and explored the reasons why we gradually lost the instinctive awareness that we lived within the Sacred Order of an ensouled world. They have described the causes and the effects of a one-eyed consciousness: a masculine consciousness that has lost touch with the soul. During this Phase of Separation, the Feminine, once associated with the image of the Great Mother and the Great Goddesses of earlier cultures, as well as with the soul and the neglected feeling values of the heart, was relegated to the unconscious. This chapter and those which follow will describe how we are beginning to recover those values and what factors are helping or hindering their recovery.

Earth, isn’t this what you want: an invisible arising in us? What is your urgent command, if not trans-formation?

The Desecration of the Anima Mundi or World Soul

The effects on the world of the loss of the Feminine, the loss of soul, are incalculable. Instinctive knowledge of the holy unity of things, reverence for the interconnection of all aspects of life, trust in the power of the imagination and the faculty of the intuition — all this as a way of relating to life through participation rather than through dominance and control, has almost been lost. We can see the effects of this loss of soul everywhere today, not only in the devastation and pollution of vast swathes of the Earth, but in the unhappy, impoverished and hopeless existence that people endure in the hideous and ever-expanding suburbs of our cities, in the increase of diseases like cancer, diabetes and mental illness — particularly depression. The old are neglected and even ill-treated in a culture more interested in achieving targets than caring for people. The young are offered nothing to aspire to beyond the material goals promoted by the media. Women are degraded by having their bodies exploited to sell every kind of commodity.

In the wider context of the planet, forests are not cherished as sacred places but are cut down to supply paper and packaging or to establish cattle farms or crops to provide biofuels for energy; mountains are hollowed out to extract the minerals needed to construct nuclear reactors, computers and mobile phones; areas of land are shattered by explosions, eviscerated and scarred to extract shale oil or gas; military bases are constructed as launch pads for guided missiles on land that was once the sacred territory of people whose ancestors had lived there for centuries (Diego Garcia in the Chagos Islands). The Arctic is pillaged to extract vital supplies of oil and gas. Animals are viewed in terms of the amount of food we need to feed our ever-increasing numbers, not in terms of their well being; vast tracts of Africa are bought up to provide land for biofuel crops or food for states whose own land cannot supply it in sufficient quantity for their growing populations.

What does this pattern of exploitation amount to if not the crime of ecocide, with our species destroying the habitat on which all species depend? Ecocide leads not only to the destruction of the environment but to wars over diminishing resources and crimes against humanity as conflicts proliferate.

As this process has accelerated, nations have come to be viewed as markets to be exploited for financial gain and, if necessary, brought to their knees by financial traders, without a thought for the millions of helpless people whose livelihoods and lives may be destroyed. Politicians debate the radical cuts in expenditure needed to reduce the towering amounts of national debt, incurred through years of injudicious borrowing and promises made to the electorate in order to ensure their re-election. Decades pass as men argue the pros and cons of climate change and only a small proportion of the funds

promised by governments to help protect the rain forests of the world reaches their destination. A Charter for the Earth, which offers an agenda for a different relationship with the planet exists, but governments and powerful corporations pay little heed to it.