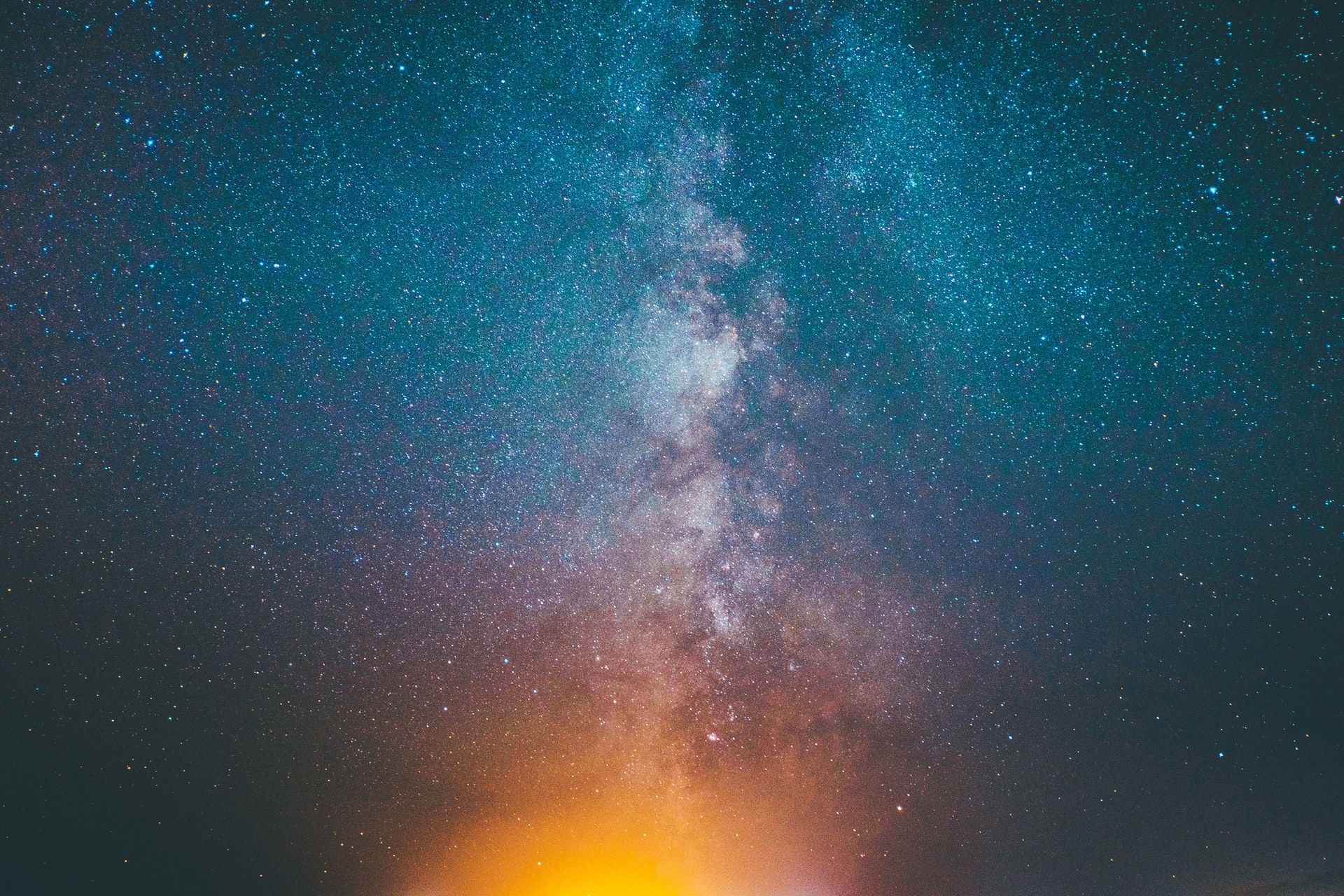 We are living at a time of momentous evolutionary change. The scientific discoveries of the last 100 years – the thrilling expansion of our knowledge about the universe, the sub-atomic world, the geological formation of the earth and the biological history of evolution on this planet – have shattered the foundation upon which our culture was built just as the discoveries of Kepler and Copernicus shattered the medieval view of reality.

As if in response to an innate directing impulse, the consciousness latent or present within nature and matter, is becoming conscious of itself. This matrix of expanding, complexifying life embraces not only the whole evolutionary experience of the life of the universe but the total experience of life as it has evolved on this planet; not only the experience of our physical organism but the experience of our instincts, thoughts, feelings, imagination — all that we call consciousness. We are discovering our cosmic origins and the fact that in our essence we are literally star-life, star-energy, star-matter in every cell of our being.

Without that spark of consciousness, without the capacity to observe, imagine, explore, discover and reflect, countless ages might have passed with no-one and nothing on this planet to witness its life. Thanks to that spark of consciousness, we can begin to comprehend the stupendous creativity of the life process in which all our lives are embedded.

From this perspective, all the divisions and polarities of our world fade into insignificance

It seems that we are immersed in a sea or field or web of energy that is co-extensive with the immensity of the visible universe and the most minute particles of matter. The world we experience is like a minute excitation on the surface of that infinite cosmic sea.

At the quantum level, all apparently separate aspects of life are interconnected in one invisible and indivisible whole. We, as observers, are inseparable from what we are observing. All life at the deepest level is essentially One. As William James noted over a century ago, “We are like islands on the surface but connected in the deep.”

The dawning realization that we participate in a cosmic reality that is the source and ground of our own lives challenges the belief advanced by science that we exist on a tiny planet in a lifeless universe and that there is no life beyond death.

It may be that the universe has waited aeons for us to reach the point where more than a handful of individuals could awaken to awareness of the invisible ground that animates and supports the whole of our existence. Like the giant UFO in the film Close Encounters of the Third Kind, an immense, invisible field of consciousness is making itself known to us, asking to be recognized by us, embraced by us. We might call it the Soul of the Cosmos.

Surely it is for us to become protectors rather than exploiters of life on this planet and to awaken to the intelligence of the mysterious energy that animates and sustains every element of the phenomenal world. And what might be our greatest longing, our greatest wish? Surely it is to know that our lives have meaning and value in relation to a dimension of reality that is slowly revealing itself to us as we make new discoveries.