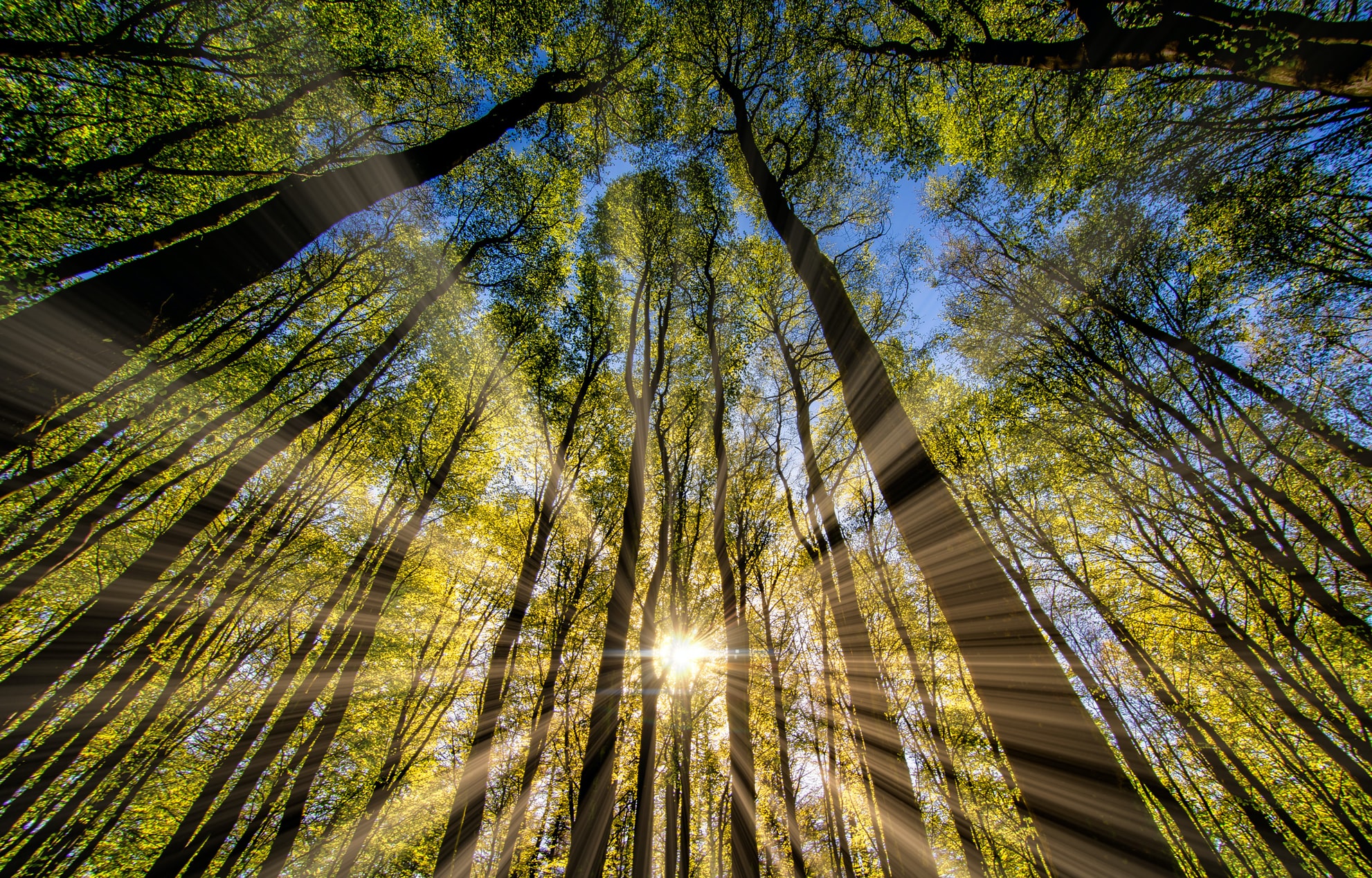 The Awakening of the Soul

The Dream of the Cosmos, extract from Chapter 10

The resurgence of the Feminine and the awakening of the Soul are focused on the feeling values that have been incompletely developed, marginalized or obscured during the patriarchal solar era, partly owing to the suppression of woman’s voice that has been one of the characteristics of that age. These values can only emerge as human consciousness changes and allows them to emerge.

This powerful evolutionary impulse, reconnecting us to our deepest instincts for relationship with each other and with the life of the planet, is working a profound alchemy beneath the surface of our culture. Women and men are participating in a process of transformation that is manifesting as a new planetary consciousness, a new cultural impulse whose emphasis is on the growing recognition of the interconnection and interdependence of all aspects of life. The arrogant celebration of “man’s conquest of nature” is being replaced by the realization that if we are to survive we need to respect and cherish the planetary life on which our lives depend. While, on the surface, the culture is focused on the superficial concerns propagated by the media, beneath it a new evolutionary and planetary imperative is being prepared by millions of concerned individuals. These new values are embedded in the Earth Charter which offers an agenda for conscious and responsible action on behalf of the planet. They have also been beautifully expressed by the Prince of Wales, who has done so much to protect the equatorial forests of the world, in a paper he wrote some years ago called A Time to Heal:

As I have grown older I have gradually come to realize that my entire life so far has been motivated by a desire to heal to heal the dismembered landscape and the poisoned soil; the cruelly shattered townscape, where harmony has been replaced by cacophony; to heal the divisions between intuitive and rational thought, between mind, body and soul, so that the temple of our humanity can once again be lit by a sacred flame; to level the monstrous artificial barrier erected between Tradition and Modernity and, above all, to heal the mortally wounded soul that, alone, can give us warning of the folly of playing God and of believing that knowledge on its own is a substitute for wisdom.

Woman’s age-old instinct to nurture and sustain life and man’s instinct to protect and defend it, are being extended to embrace the life of the Earth.

Before too long, we may not be able to alter the course of events we have unwittingly set in motion. Yet, in response to the extreme peril of this situation we are beginning to recover the forgotten lunar consciousness of a feeling of relationship with a sacred Earth and a sacred Cosmos. We are drawing together in closer relationship with each other, working towards the goal of rescuing this planet and the lives of future generations from our unconscious and predatory habits of behaviour. The resurgence of the Feminine and the recovery of the Soul are reflected in these different initiatives:

There are four great questions that challenge us now:

There are immense opportunities in this time of transformation but also immense dangers, for the very transforming power of the Feminine activates deep fear of change and evokes the response of reactionary forces which seek to re-assert or maintain control over people’s lives. We tread a path which is on the knife-edge between the conscious integration of a new vision on the one hand and social disintegration and regression into barbarism — perhaps the virtual annihilation of our species on the other. At the beginning of a new millennium, we are participating in the birth of a new era, one with radically different aims and values to those of the solar era. Mythologically speaking, this new era invites the marriage of lunar and solar consciousness and the birth of the ‘child’ of a new kind of consciousness arising in the soul of humanity that would be the fruit of this union and the true ‘saviour’ of our species. It is a tremendously exciting, challenging and creative time to be alive.