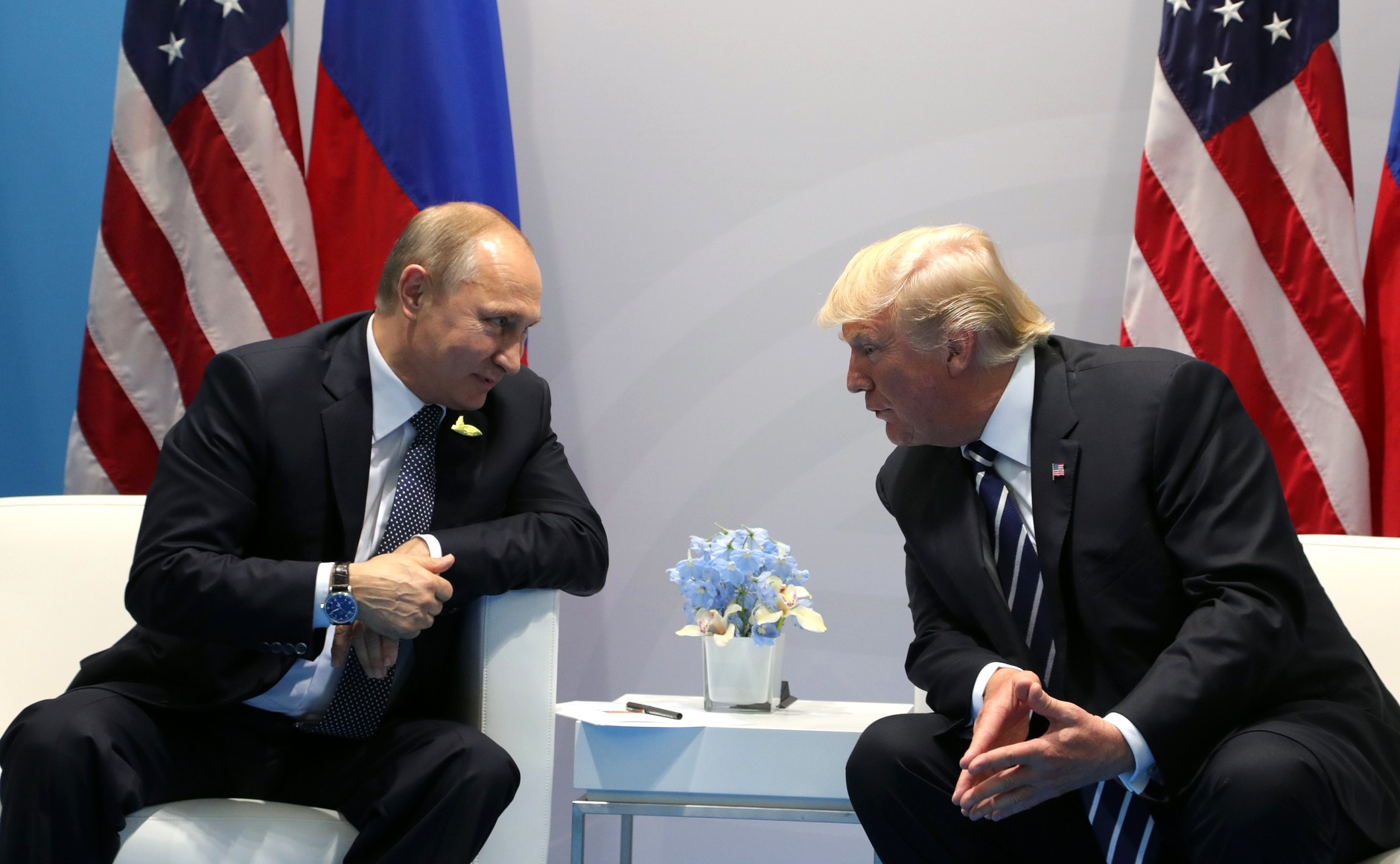 The Danger of an Inflated Ego

Jung hoped that if awareness of the fact that there are two poles or dimensions of consciousness could spread through our culture, this would mitigate the dangers of a further inflation of the modern ego or ‘rational’ mind, which has set up a phobic defence against anything which threatens the hegemony of its current level of understanding. Jung developed this theme in Man and His Symbols where he writes:

Modern man does not understand how much his “rationalism” (which has destroyed his capacity to respond to numinous symbols and ideas) has put him at the mercy of the psychic “underworld.”
He has freed himself from “superstition” (or so he believes), but in the process he has lost his spiritual values to a positively dangerous degree.
His moral and spiritual tradition has disintegrated, and he is now paying the price for this break-up in world-wide disorientation and dissociation…We have stripped all things of their mystery and numinosity; nothing is holy any longer.

Nowhere is this hubris of the conscious mind more apparent and more dangerous than in the sphere of politics and religion. And no-one was more aware of the dangers of this state of inflation than Jung when he wrote: “We are threatened with universal genocide if we cannot work out the way of salvation by a symbolic death.” By this, he meant the death or sacrifice of the omnipotent stance of the conscious mind or ego. On the eve of the outbreak of the First World War, as he recounts in Memories, Dreams, Reflections, Jung had a vivid dream which showed him the necessity of consciously making this sacrifice himself:

I was with an unknown, brown-skinned man…in a lonely, rocky mountain landscape. It was before dawn; the eastern sky was already bright, and the stars fading. Then I heard Siegfried’s horn sounding over the mountains and I knew that we had to kill him…On a chariot made of the bones of the dead he drove at a furious speed down the precipitous slopes. When he turned a corner, we shot at him, and he plunged down, struck dead… Filled with disgust and remorse for having destroyed something so great and beautiful, I turned to flee, impelled by the fear that the murder might be discovered. But a tremendous downfall of rain began, and I knew that it would wipe out all traces of the dead.

The Inflated Attitude that seeks Power and Supremacy

Reflecting on the dream, Jung understood that it highlighted a problem that was being played out in the world. He realized that he had to sacrifice his own unconscious identification with the solar hero personified by the figure of Siegfried, and the inflated attitude that seeks power and supremacy. He understood that when we (either an individual or a nation) do not become aware of the existence of two aspects of consciousness — both the known and the unknown, we may project an unconscious power drive onto an opponent and embark upon a crusade to eliminate that enemy.

As long as the evil is always ‘out there’ the world will be “torn into opposing ideologies; walls, psychic and material, will be built to separate enemies.

It inevitably dooms itself to calamities that must strike it dead. Paradoxically enough, inflation is a regression of consciousness into unconsciousness. This always happens when consciousness takes too many unconscious contents upon itself and loses the faculty of discrimination, the sine qua non of all consciousness.”