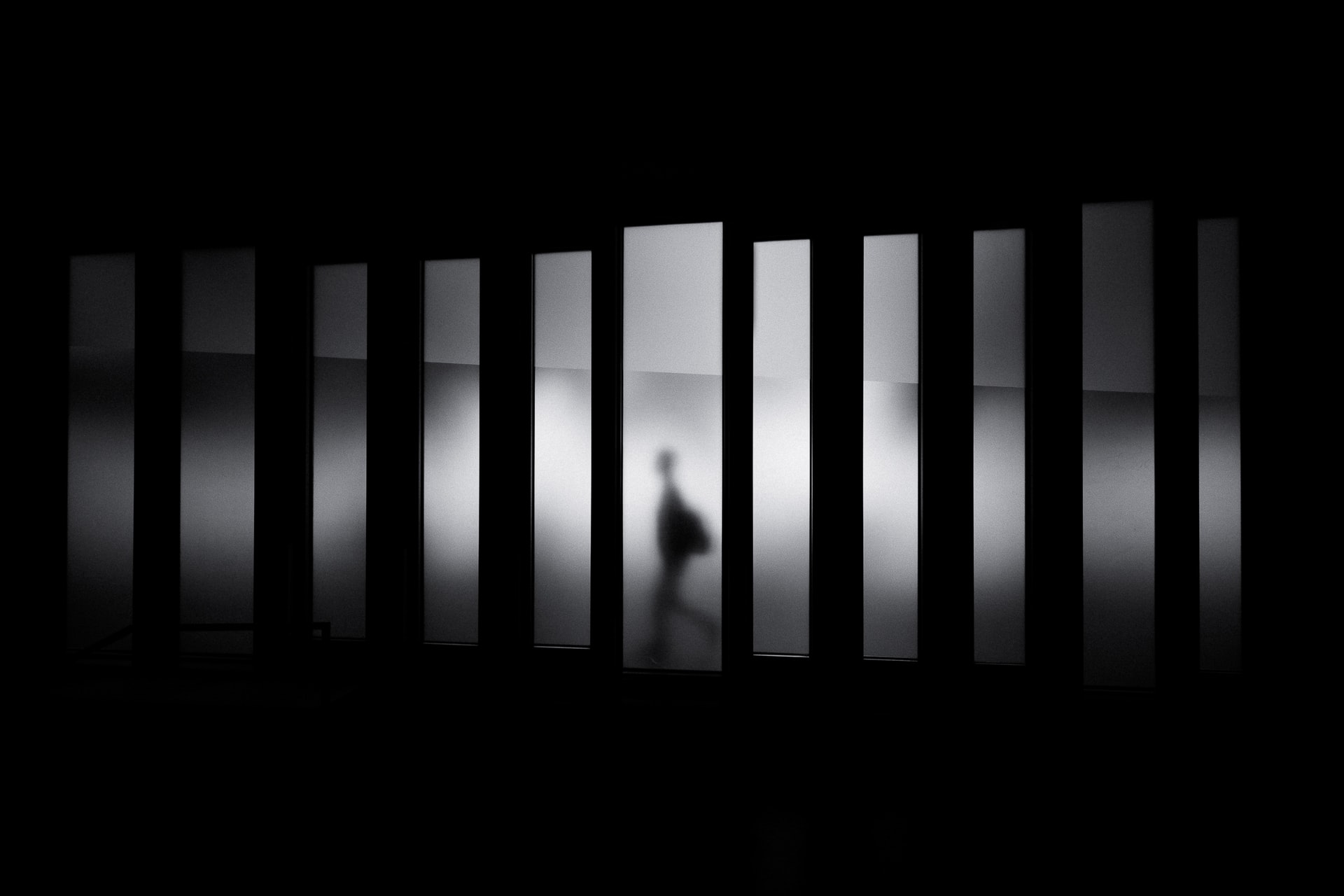 The Danger of the Unrecognized Shadow

The Dream of the Cosmos, excerpt from Chapter 12

Jung’s insight into the nature of the shadow is one of his greatest legacies to us. But, as he wryly commented, “One does not become enlightened by imagining figures of light, but by making the darkness conscious.” Making the darkness conscious involves sacrificing the mind-set that would continue in the same tracks as before, ignoring the evils and the dangers that our shadow behaviour constellates. Our survival as a species may depend on our ability to accomplish this Herculean task.

One does not become enlightened by imagining figures of light, but by making the darkness conscious.

Shining the light of consciousness on this opaque aspect of our nature is one of the most challenging tasks facing us in this new millennium. It is beginning to dawn on us at this perilous moment that moving to a new level of consciousness is not an optional extra but an imperative if we are to survive as a species and safeguard the life of the planet.

Jung used the word ‘shadow’ in two senses: in a general sense, to describe the unrecognized dimension of the psyche or soul; secondly, in a personal sense, to describe certain unconscious patterns of behaviour which may affect others, as well as personal complexes, repressed memories of traumatic experiences and unlived or diminished potential which exist below the threshold of our conscious awareness and which may, with insight and recall, become accessible.
Over the course of our lifetime, we learn to identify ourselves with our conscious mind and with a specific image we hold of ourselves.
We are not taught to be aware of the shadow aspect of our psyche nor how to relate to it. We are not told that consciousness has emerged over many millennia from the matrix of nature and that we are still bound to the latter by certain primordial habits.

national survival, yet we do not see how they may, in the long-term, militate against our best interests, engender evil and bring horrendous suffering into being — even the extinction of our species. Jung’s comment on this situation is relevant here:

We grow increasingly aware that the nuclear deterrent is a desperate and undesirable answer, as it cuts both ways. We know that moral and mental remedies would be more effective because they could provide us with a psychic immunity to the ever-increasing infection. But all our attempts have proved to be singularly ineffectual, and will continue to do so as long as we try to convince ourselves and the world, that it is only they, our opponents, who are all wrong, morally and philosophically. We expect them to see and understand where they are wrong, instead of making a serious effort ourselves to recognize our own shadow and its nefarious doings. If we could only see our shadow, we should be immune to any moral and mental infection and insinuation. But as long as this is not so, we lay ourselves open to every infection because we are doing practically the same things as they are.

Today, as we witness the shocking violence in many parts of the world, the stockpiling of weapons and the arms sales that can wreak atrocious suffering on civilians, the oppressive regimes controlled by authoritarian despots who torture and murder thousands and keep millions in subjection, and our blind rapacity in relation to the earth’s resources, it is obvious that we are still in bondage to certain deeply engrained beliefs and habits that drive our political, economic and religious agendas.

The Dragon as an Image of

The dragon personifies the immense power of instinct.
Instinct can never be conquered and subdued because it is the creative power of life itself but certain aspects of it can be transformed as we become more conscious of their power over us.
The more the fragile conscious self or ego lost the original sense of participation in a sacred earth and a sacred cosmos, the more we became disconnected from our own deepest instincts.

Whole cultures fell under the spell of this pathology and I stress that this is a pathology. Christianity and Islam adopted the ethos of conquest for the greater glory of God with terrible sacrifice of human life. The increasing dissociation between the conscious mind and the realm of what Jung called our primordial soul gave rise to the multiple fragmentations and projections that are at the root of many of the problems that we face today.

The dragon of myth and fairy tale is an eloquent image, not only of fear but of our oldest instincts which respond to fear and which can arouse fear in others.

They may appear in our dreams, not only as a dinosaur but as other animals such as a mammoth, rhinoceros, wild boar, sabre-tooth tiger and lion, representing not only things we may be frightened of but powerful instincts within ourselves that may frighten or threaten others. We bring these primordial instincts with us when we are born, as part of our psycho-physical DNA.

We carry them because our bodies have evolved out of nature, with nature’s power both to create and destroy. These instincts are activated, programmed and reinforced in each generation by our experience of family, school and our encounter with the wider world and the values, beliefs and models of behaviour we absorb in different cultures as we grow up.

This pattern has gone on for millennia without our gaining much understanding of what happens when these instincts take us over, or of being able to anticipate and prevent this happening. Potentially, we have access to the priceless treasure the dragon guards—the possibility of freeing ourselves from the unconscious programming of countless millions of years, transmuting these primordial habits into the insight and control needed to throw off our bondage to them.

The well-known image of the battle between hero and dragon was framed in terms of the battle of light against darkness and good against evil, with the belief that good would ultimately triumph over evil. Within the psyche, darkness was unconsciously identified with the fear of slipping back into the ‘state of nature’. Yet regressing into a state of nature is precisely what we do when we fall under the power of these atavistic instincts or habits of behaviour. With the psychological insight now available to us, we can perhaps realize that the battle is not so much with enemies in the world as with these primordial habits that cause us to regress into unconsciousness and repeat the behaviour patterns of the past.

Secondly, it is to become aware of the tendency to project evil onto others while failing to recognize the same propensity for evil in ourselves. The image of the fight with the dragon can be re-framed in relation to this dragon lurking in our shadow rather than to the specific threats we encounter in the outer world.