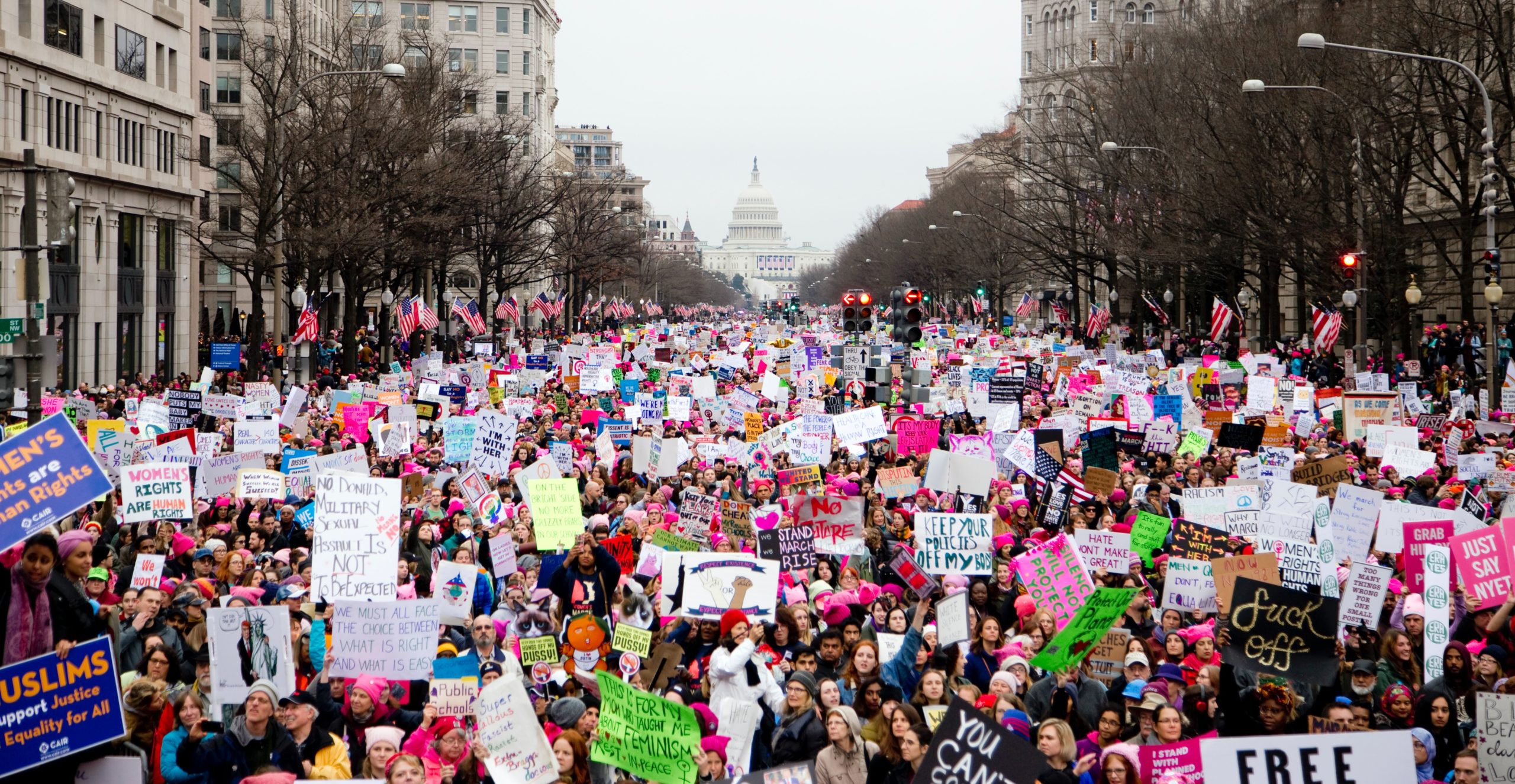 The Emerging Power of Woman

The image of woman has been through a radical transformation during the twentieth century which continues in this new millennium. The Suffragette Movement broke the spell of the belief that men were the superior sex and opened the door to women in general to have access to education and to careers that had long been denied them. The First and Second World Wars and the arrival of contraception accelerated women’s emergence into society after centuries of seclusion and oppression. A profound cultural revolution was initiated, shaking social attitudes to their foundations. The relationship between man and woman has been profoundly altered as women have emerged into the wider life of society hitherto dominated by men, taking up careers in medicine, science, law, politics and international affairs that were previously barred to them. The recent 2012 Olympics in London have been an extraordinary moment for women when, for the first time, all countries which participated in them included  women in their teams and they have triumphed in many sports formerly only open to men. But their new role in society is by no means complete or effective, particularly in the Islamic world but also in the West.

At the end of the Second World War, at the end of an essay on Women in Europe, part of a larger book called Civilization in Transition, Jung noted that it was the task of women to bring together what man had sundered and ended the chapter with the words,

God himself cannot flourish if man’s soul is starved. The feminine psyche responds to this hunger, for it is the function of Eros to unite what Logos has sundered. The woman of today is faced with a tremendous cultural task—perhaps it will be the dawn of a new era.

What then is woman’s tremendous cultural task? It is surely nothing less than to free herself from oppression, persecution and marginalization so that her voice can act as an advocate for a new and better kind of civilization. UN Resolution 1325, passed in 2000 reaffirmed that women must be included in all aspects of peacemaking and peace-building discussions. The fact that this resolution has been effectively ignored, humiliates women and shames men. The words of Michelle Bachelet, Executive Director of UN Women 2011, reminded the world that “Women’s strength, women’s industry, women’s wisdom are humankind’s greatest untapped resource.”

Educated and articulate, women on every continent are awakening to a new role as advocates of justice for their gender and also for the emerging soul values which have been so neglected and are so desperately needed. In many different parts of the world, individual women are speaking out with immense courage against oppression—of themselves and others. Women like Aung San Suu Kyi in Burma, for years a prisoner in her own house and recently freed (2012), and Shirin Ebadi in Iran, once a judge in Teheran, now in exile, are challenging the cruel and oppressive regimes that wish to silence their voice and the voice of freedom. In these regimes, as Shirin Ebadi has said, women know that the victory of women’s rights is the beginning of democracy.

The answer to the question “What do women really want”, asked by Freud early in the last century, is that women want themselves and their societies to live in freedom from fear, from hunger and destitution, from war and oppression.

These live in abject poverty, victims of the brutality and neglect of men, used as sexual objects and (in Africa in particular) infected with AIDS by their husbands and partners. They struggle to keep themselves and their children alive from day to day, are forced into prostitution through poverty, paid miserable wages that barely sustain them and their children and are unable to express their distress or find witnesses who will speak up for them. Contraception, which should be the right of every woman, is denied to them by religious prejudice and social custom.

Women in Afghanistan and Pakistan, for example, risk imprisonment, torture and death for speaking out against the oppression they endure in their misogynistic cultures where they are condemned by tribal custom to a diminished life of servitude and suffering. Women in India are still being burnt alive for their failure to supply a dowry (estimate 25,000 annually). Women widowed by war suffer poverty, neglect and misery. Thousands of women in Syria are being raped and their children kidnapped, tortured and murdered as part of their government’s attempt to stifle dissent. Even in Egypt, where they participated in its revolution, highly educated women are not so far included in the drafting of new political institutions and there is a danger in the newly liberated Islamic countries that the old habits of repression will be re-established.

The recovery of the Feminine

Woman’s own awakening is part of the recovery of the Feminine. It is as if a momentous birth is taking place in the collective psyche of woman. This birth may be experienced as something that is difficult and even dangerous, as well as something exciting and transformative.

Aung San Suu Kyi, in her open¬ing keynote address to the Fourth UN World Conference on Women in Bei¬jing in 1995, made a memorable statement on the contribution women can make to a different world, a truly enlightened and balanced civilization:

For millennia women have dedicated themselves almost exclusively to the task of nurturing, protecting and caring for the young and the old, striving for the conditions of peace that favour life as a whole. To this can be added the fact that, to the best of my knowledge, no war was ever started by women. But it is women and children who have always suffered most in situations of conflict. Now that we are gaining control of the primary historical role imposed on us of sustaining life in the context of the home and family, it is time to apply in the arena of the world the wisdom and experience thus gained in activities of peace over so many thousands of years. The education and empowerment of women throughout the world cannot fail to result in a more caring, tolerant, just and peaceful life for all.

As woman gives birth to herself, to her unique individuality, to the emerging awareness of her value as woman (not an imitation of man), the Feminine and the values that belong to it will also emerge in the consciousness of humanity.

If we are to create a world that is not threatened – possibly even destroyed – by the ongoing power struggles between men, women need to be proportionately represented in national and international government and on every organization and committee set up to address injustice, persecution and human suffering.

Matthew Arnold, the philosopher and poet, declared that if ever there would be a time when women would come together purely and simply for the benefit of mankind, it would be a power such as the world has never known. The Sufi sage, Hazrat Inayat Khan said that he could see as clear as daylight that the hour was coming when women would lead humanity to a higher evolution. In 2009, the Dalai Lama astounded his audience at a conference in Vancouver by saying that the world would be saved by Western woman.

Woman through her struggle to articulate the highest values of the feminine principle will begin to make the moon shine so that it can balance the solar brightness of our present consciousness. In recognizing her depression, her suffering, her longing to outgrow the subservience and powerlessness of her past and present experience, in recognizing and supporting her deepest values and longings, she may accomplish something truly heroic and extraordinary for life and the planet, something that humanity in centuries to come will celebrate. For this reason, nothing is of more importance than woman’s rescue of herself.