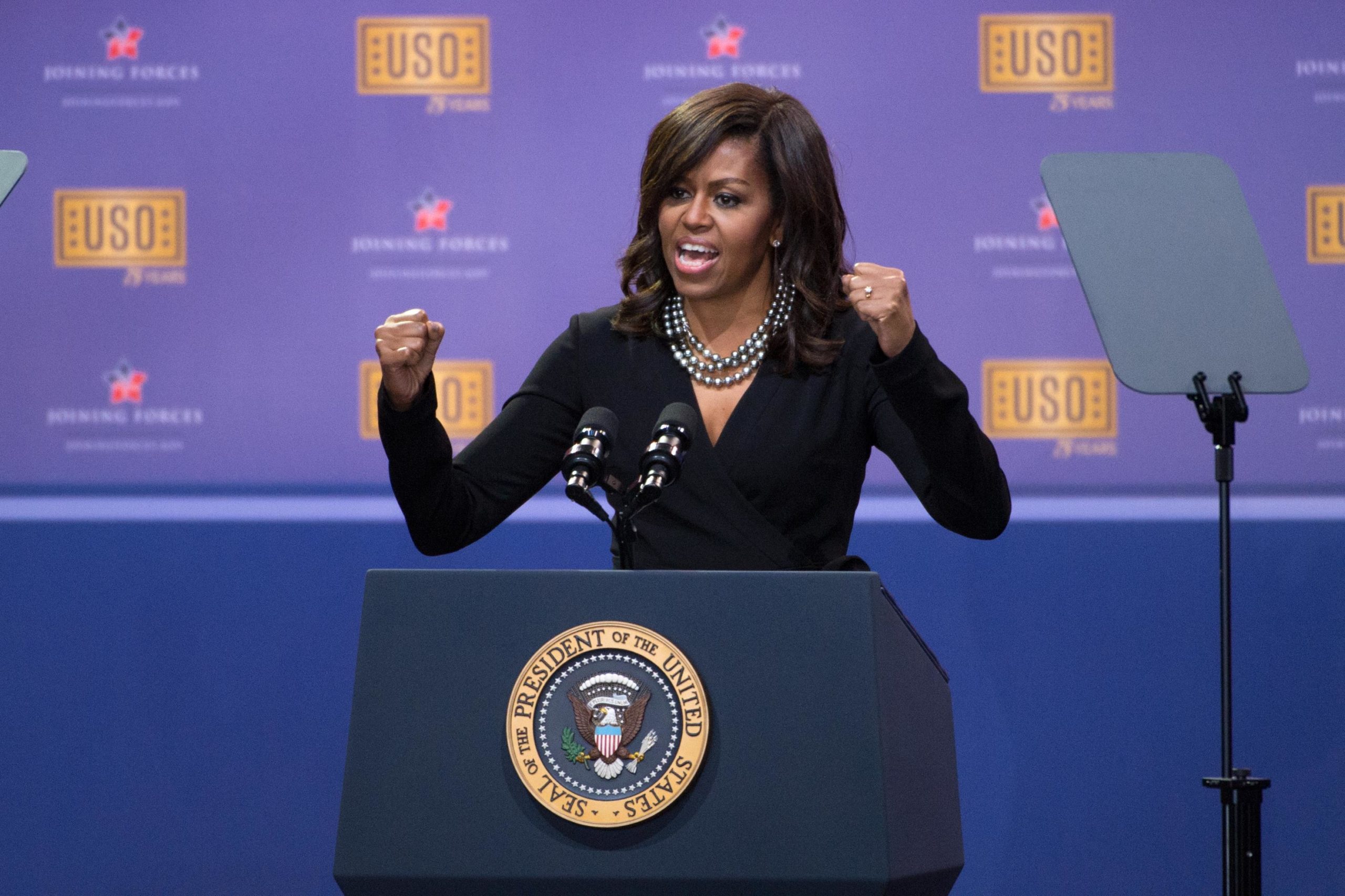 The Emphasis on the Feminine

The woman of today is faced with a tremendous cultural task — perhaps it will be the dawn of a new era.

Jung foresaw that as woman had access to education, financial independence and a wider role in society, developing and giving expression to the masculine qualities of her soul, she would find the words and the channel of expression to articulate what is of supreme importance to her and the strength to insist that her voice is heard. Equally, he foresaw that as man, who is more focused on logic alone and deeply suspicious of anything ‘psychic’ and ‘unconscious’, becomes aware of his anima — represented in his dreams by a feminine figure — and the feeling values carried in his soul, he would play a more conscious, balanced and enlightened role in the world.

Unlike objective discussion and the verification of facts, a human relationship leads into the world of the psyche, into that intermediate realm between sense and spirit, which contains something of both and yet forfeits nothing of its own unique character. Into this territory a man must venture if he wishes to meet woman half way. Circumstances have forced her to acquire a number of masculine traits, so that she shall not remain caught in an antiquated, purely instinctual femininity, lost and alone in the world of men. So, too, man will be forced to develop his feminine side, to open his eyes to the psyche and to Eros. It is a task he cannot avoid…