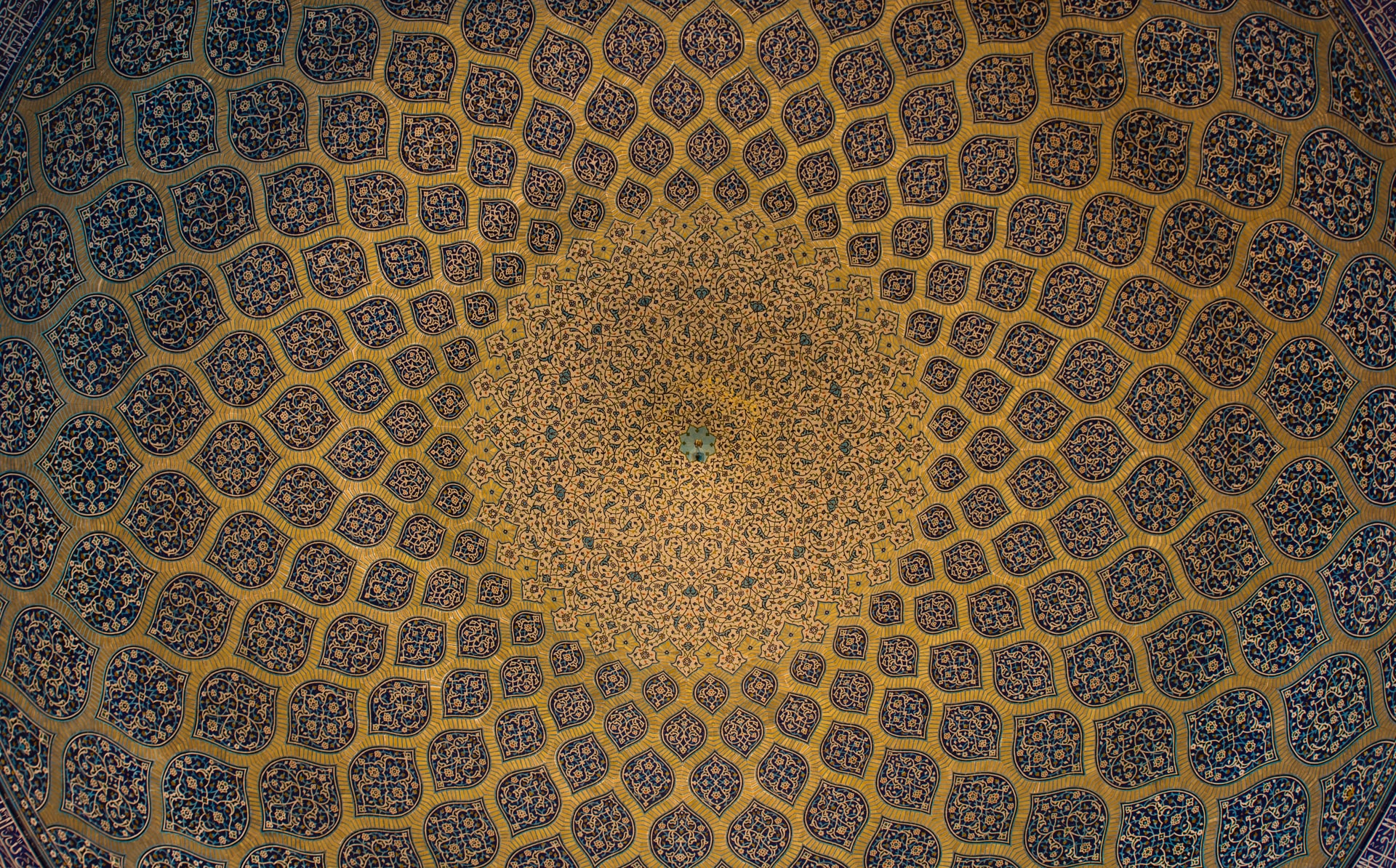 The Many Dimensions of Reality

and the Great Chain of Being

The ancient Wisdom Traditions tell us that we and our world are woven into a cosmic tapestry whose threads connect us not only with many dimensions of reality but with multitudes of beings inhabiting those dimensions.

They tell us that a great nested chain of being extends from the ineffable light source of the divine ground to our world, the densest level of physical manifestation. In the New Testament Jesus may be referring to this multiplicity of dimensions when he says, “In My Father’s House there are many mansions.” (John 14.2) The deepest ground of reality which contains all other dimensions was known to the Gnostics in the early years of the Christian era as the Pleroma, the root of all, present within all yet beyond all—a boundless, indefinable, transcendent dimension which nevertheless permeates our world in the way that sunlight permeates air. It may be helpful to imagine the whole universe as an unimaginably fine web of life holding three levels or planes of reality in relationship with each other, two of which are invisible to us and none of which is separate from the others.

The first two realms of Spirit and Soul are filled with multiple concentric belts, spheres or zones of matter far finer than the composition of our world and varying in vibratory frequency. These planes are not separate from each other or from the plane of material reality. They interpenetrate each other but we cannot see the finer levels with our ‘ordinary’ vision nor, so far, with our scientific instruments although, in their encounter with dark matter and the Higgs boson field, they maybe be touching on them.

These spheres interact with our world and can influence us here in ways of which we are not aware. The worlds or spheres which make up this immeasurable realm of ‘Soul’ surround every planet in the solar system and possibly many of the galaxies. They may be part of other universes which interact with ours.

As will be explained in Chapter Nineteen, countless billions of souls inhabit these invisible spheres or zones of reality. We may wonder why none of this is known to our world.

From the beginning of recorded history and no doubt long before that, the greatest poets, shamans and visionaries, as well as artists, musicians and mystics of all cultures have connected us to this deep ground of Soul. They have connected the seen to the unseen, the time-bound world to the eternal, the waking mind to the dreaming soul. We know from the writings of the Sufi mystics that they have entered this intermediate world of psychic reality and have described it as a plane of reality similar to our world down to the finest detail but of a greater intensity of beauty, colour and exquisite form. It is composed of matter, but etherealised matter, without the density of the matter of our world. They called it “Celestial Earth” and they recognized our terrestrial world as a manifestation of this unseen world of Soul, seeing its beauty and majesty reflected in the deep forests of the earth, the snow-capped mountains, the depth and vast expanse of the sea, the dazzling immensity of the star-strewn night sky.

Whether we look at the ancient cosmologies of Egypt, India, Persia, China or Tibet or the tradition of Kabbalah, we find a description of subtle worlds or dimensions of reality beyond this material world and of beings inhabiting those worlds. Angels and archangels abound in the Old and New Testaments and adorn the great cathedrals of Europe. Kabbalists taught that there are four separate worlds that interpenetrate and interact with each other, each governed by archangelic and angelic beings and each a portal to a multitude of other worlds or dimensions.

We find the nine celestial hierarchies known to the mystical Christian tradition through the writings of the monk Dionysius, sculpted on the south porch of Chartres Cathedral above the seated figure of Christ, but unless a guide points them out, we might not register their presence or understand their significance.

In the sixteenth century, the kabbalist Joseph Cordovero named thirteen gates to higher consciousness. In India for millennia the practice of Kundalini Yoga offered a method of enabling our limited consciousness to evolve to higher or deeper levels of perception and the experience of invisible worlds. Mahayana Buddhism teaches that there are three interpenetrating realities: this material world, a subtle intermediary soul world and finally, the formless world of pure spirit named the Clear Light of the Void. All these traditions teach that  contemplation  and specific exercises prepare the mind for the encounter with these transcendent realities.

These memories are known to Hindu cosmology as the Akashic records—Akasha being the name of the limitless field in which they are held. The fact that our consciousness can be expanded to awareness of vast planetary and cosmic memory fields has been proven through the methods of holotropic breathing developed and recorded through thousands of sessions by the psychiatrist Stanislav Grof.

They are not so much ‘places’ as we might imagine them; rather they are ‘states of being’. The Metaphysical Traditions confirm that we are living within subtle fields of reality which are imperceptible to our ‘normal’ level of consciousness and the instruments so far devised by science.