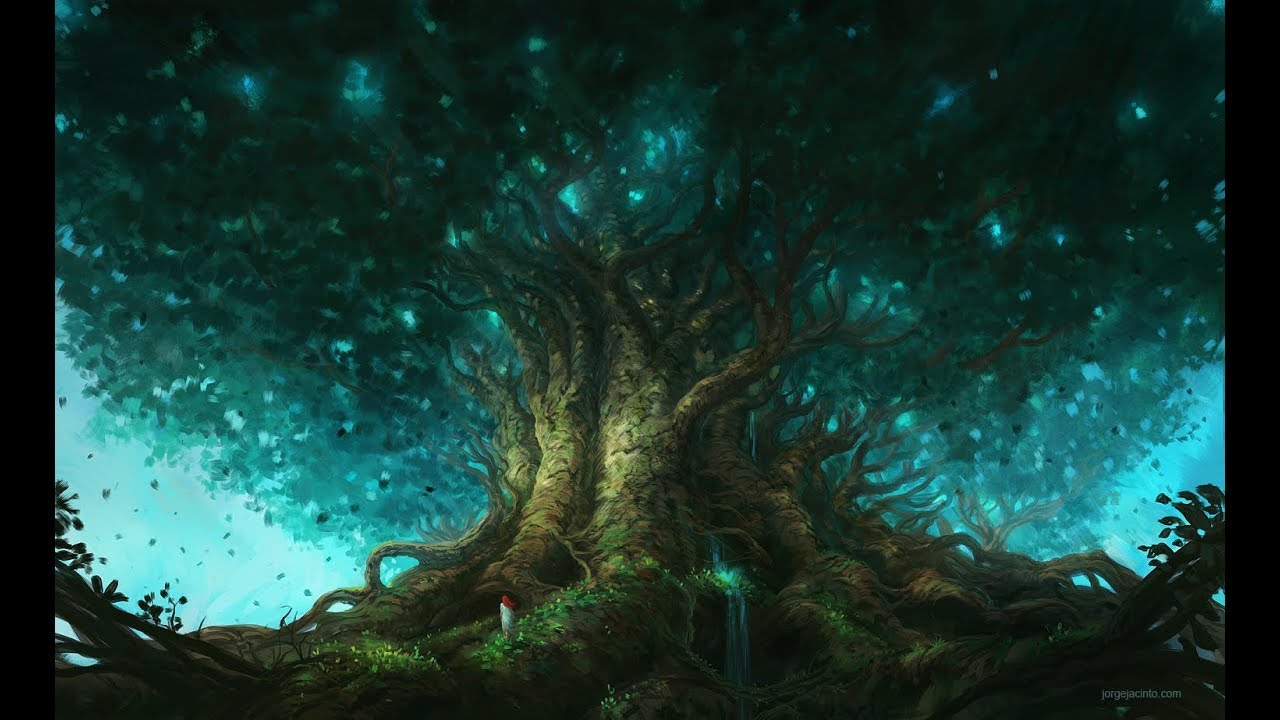 The Shekinah of Kabbalah

My visionary dream of the cosmic woman had led me to the Jewish mystical tradition of Kabbalah. The word Kabbalah means ‘to receive’. Legend says that when Adam and Eve were cast out of the Garden of Eden, the angel Razael gave them a book to help them find their way back into it. In the words of a modern kabbalist, Z‘ev ben Shimon Halevi (Warren Kenton), “Kabbalism is the inner and mystical aspect of Judaism. It is the Perennial Teaching about the Attributes of the Divine, the nature of the universe and the destiny of man.”

I discovered that one of the oldest and most important images of Kabbalah is the Tree of Life. I felt that through my visionary dream I had been led to this tradition to which the early messages seemed to refer: “Find the Stone at the foot of the Tree,” they had said. As I uncovered more about this tradition, it seemed to me that the Tree of Life was a clear and wonderful template describing the web of relationships which connect invisible spirit with the fabric of life in this world.

Linking the two is the archetypal template of the Tree of Life – an inverted tree – whose branches grow from its root in the divine ground and extend through invisible worlds or dimensions of being to this one. In this template the nature and properties of the different dimensions or levels of reality and their relationships with each other are described and defined. Every aspect of creation, both visible and invisible, is interwoven with every other aspect. All is one life, one cosmic symphony, one integrated whole. We participate in the divine life which informs all these mysterious levels of reality. Our lives are inseparable from the inner life of the cosmos.

I came across a sentence in a book called The Ladder of Lights by William Gray which described the Tree of Life as “a symbolic representation of the relationships believed to exist between the most abstract Divinity and the most concrete humanity… a family Tree linking God and Man together with Angels and other Beings as a complete conscious creation.”

I also liked the fact that it did not proselytise or attempt to convert, instead waiting for people to seek it out and discover its treasures.

I found it striking and important that it did not split apart matter and spirit. It did not reject the body nor was it obsessed with sin.

Its emphasis was on the growth of insight and wisdom through contemplation and a deepening relationship with the divine ground while not neglecting life and relationships in this dimension of reality.