The Soul of the

The Kingdom of Heaven is spread out upon the Earth and men do not see it.
– The Gospel of Thomas, Logion 113 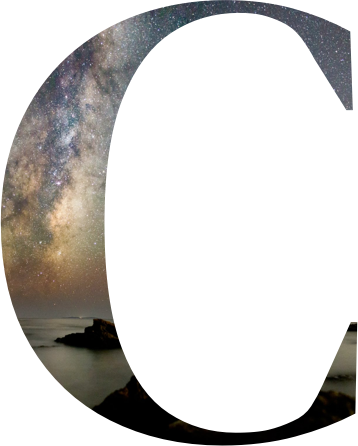 The Soul of the Cosmos

The soul has been described in Latin and other languages with a feminine noun. The Oxford Dictionary describes the soul as an entity distinct from the body, as the spiritual aspect of man in contrast to the physical aspect, as the seat of the emotions and feelings and as the aspect of our nature which survives physical death. Metaphysically, it was regarded as the vital, sensitive, or rational principle in plants, animals, or human beings. But millennia ago, it was regarded as the animating principle of the world, the invisible containing Reality which underlay all form—the Anima-Mundi.

The current concept of the soul in modern reductionist science is revealed in the title of a debate (October 30th, 2011) called “Battle of Ideas” and subtitled, “Is there a ghost in the machine?”
Jung’s comment is perhaps appropriate here: “The general under-valuation of the human soul is so great that neither the great religions nor the philosophies nor scientific rationalism have been willing to look at it twice.”

To understand Soul as an invisible cosmic reality, we need to broaden our concept of it to embrace the inner or unseen life of the visible universe and, recognize that it is alive, conscious and the eternal ground of our own consciousness.

The reason the soul has been thought of as Feminine is, I believe, because the idea of the soul evolved out of the image of the Great Mother whose cosmic womb was the source of all life. One of the most important ideas derived from the image of the Great Mother, was that “life was instinctively experienced as an organic, living and sacred whole, where everything was woven together in one cosmic web and all orders of life were related, because all shared in the sanctity of the original source.”

The idea of Soul as a cosmic reality was defined in the extensive cosmology of Plotinus and his idea of the Anima-Mundi or Soul of the World. A similar concept can be found in the Shekinah of Kabbalah described in Chapter Three. Familiarity with the ancient cosmology surrounding the image of the Great Mother and later Great Goddesses as well as the Shekinah helped me to understand what the idea of ‘Soul’ once signified and what it could signify again.

Heraclitus was right. Even though we travel by every path to discover the limits of the Soul, we could never fathom its depths. For the depths of the Soul are the depths of the Cosmos itself and the multitude of invisible worlds about which, with our limited perception, we know virtually nothing.

Selected Excerpts from Chapter 3 & 15 of my Book: The Dream of the Cosmos