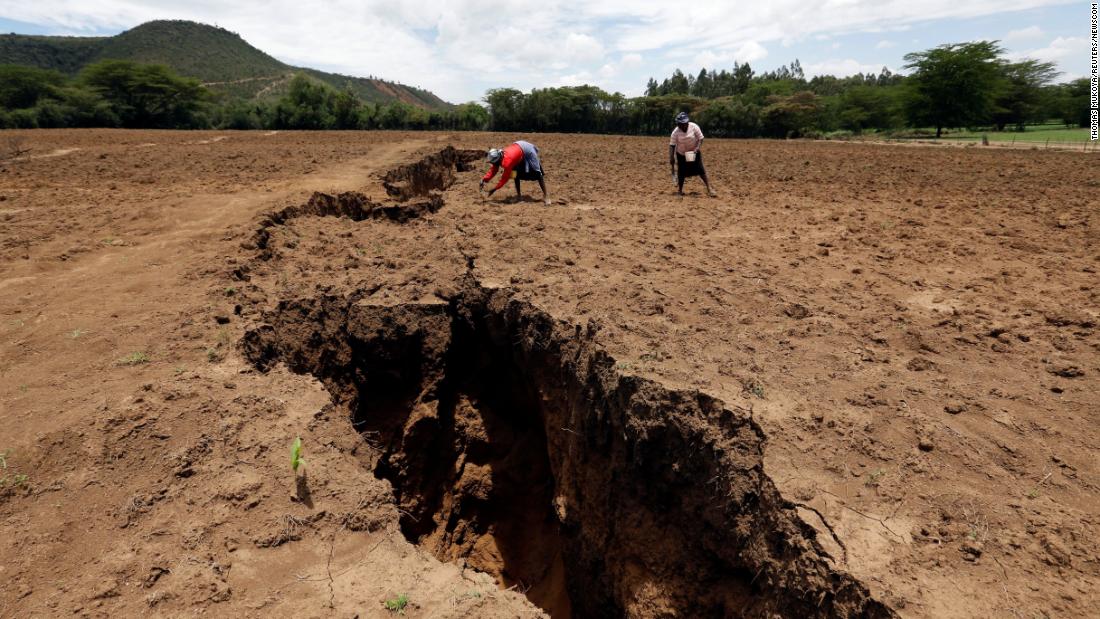 The Split between Mind and Body

In our fascination with our mind, we have not paid nearly enough attention to the importance of instinct in our lives. As the conscious mind has gained more and more autonomy and independence from the deeper matrix of instinct out of which it has evolved, the whole super-structure of consciousness has become detached from the age-old base or ground out of which it developed, rather like an iceberg breaking away from the landmass to which it belonged.

During the four thousand years of the solar era, as explained in Chapter Six, everything became fragmented as we lost the sense of living within a Sacred Order. As this process developed, so spirit and nature, soul and body came to be separated: our conscious mind became separated from its instinctive foundation. In splitting nature from spirit, separating body from soul, and contaminating the instincts with guilt and fear, a vital part of our nature was injured: a great wrong was done to the body and the instincts associated with it. In nearly all religious and philosophical teaching of the solar age, the body was presented as the main impediment to spirituality, something to be treated with revulsion and contempt. The mortification of the flesh was a habit dear to saints and ascetics.

The physical body as an intrinsic aspect of the soul

Unconsciously influenced by this way of thinking, I used to think of the soul as the ‘spiritual’ aspect of myself and tended to look down on the body as something inferior to spirit and to mind. It did not occur to me that the body could be the vehicle of the soul in this material dimension of reality, that it could actually be contained within the field of the soul. It may be that because death and the decomposition of the body seem so final, it is difficult to conceive of the physical body, subject to decay, as an intrinsic aspect of the soul. Yet, as Meister Eckhart observed, “The soul is not in the body so much as the body is in the soul”.

With the waning of the influence of religion the focus of modern culture has now swung from spirit to body and we have become obsessed with sexuality and the body, particularly the body of woman that, in our consumer society, is subjected to every kind of modification to make it more sexually attractive in order to accord with the image of woman propagated by the media. But this brings no real relationship with the body nor love of it, no real care and respect for it nor awareness of its signals of distress. It suggests an alienation from instinct and an unconscious state of possession by it.

Many people treat the body as a much abused servant, doing the will of its ‘master’, the mind. Changing this habit and beginning to see the body as part of the Sacred Order of life invites a fundamental rethink of current attitudes to the body. A more inclusive understanding of the soul which incorporates the body as the vehicle of living or incarnating on this planet may seem strange. Yet, in its widest definition I think it is essential to understand that the soul includes, at one end of the spectrum, the body we all inhabit and, at the other, the life of the universe, including its ‘body’ — the matter that science is exploring. Ultimately, I hope that science will discover how these are related to each other through one unifying, underlying ground.