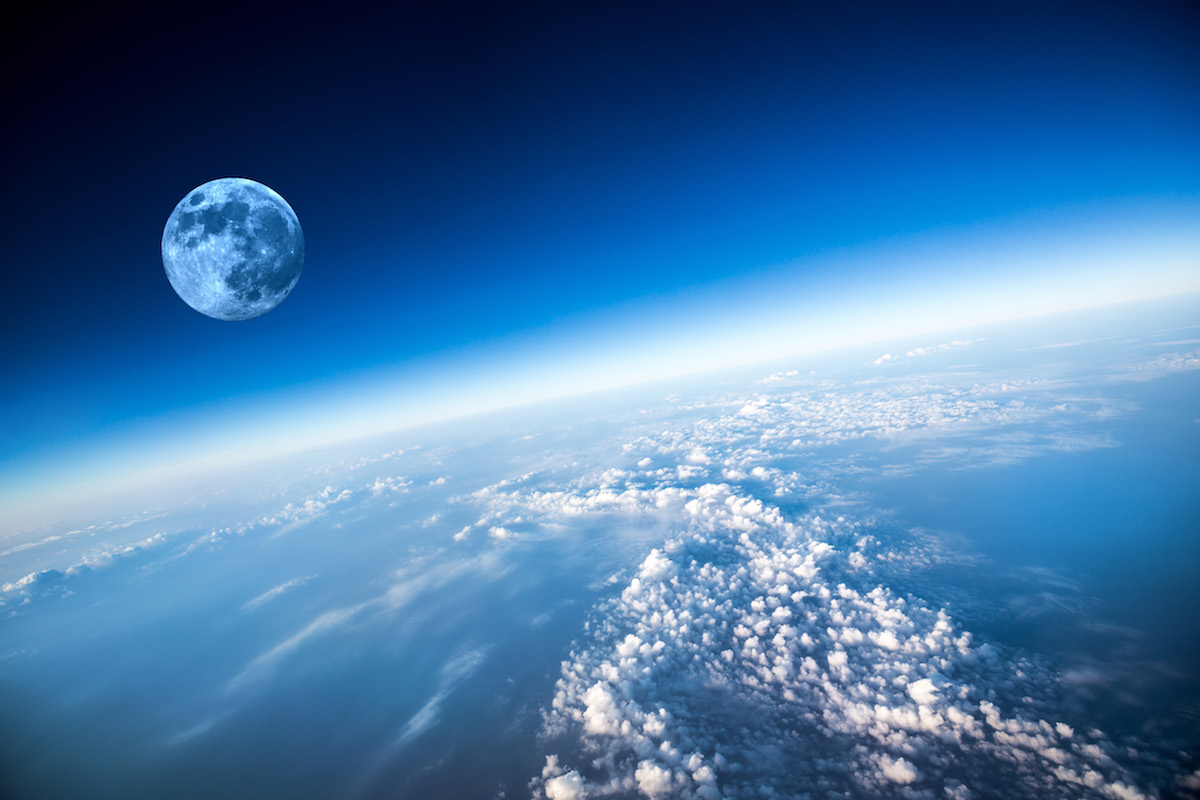 An Ethical Direction for Science

To define an ethical direction for science, we need to recover the missing values grounded in the metaphysical insights of the great spiritual traditions which stress our essential unity and our responsibility to care for each other.

In a secular society, there is no consensus as to what fundamental ethical values should guide us. The lure of financial profit drives many scientific endeavours, particularly those involving the application of new drugs but also new weapons and new technologies such as robotics and nanotechnology.

In his book Ancient wisdom, Modern World: Ethics for a New Millennium, published in 1999, his Holiness the Dalai Lama asks us to become aware of the motivation that influences what we do. He urges us to take as our ethical guide our latent capacity for empathy and compassion for others — the desire to increase and enhance their happiness and decrease their suffering. By imagining what might add to the happiness and decrease the suffering of all beings, not just those belonging to our national or ethnic group, we can develop this ethical capacity.

To adopt these values as an ethical guide, science would have to alter its current assumption that the universe it observes is without consciousness.

If the cosmos is assumed to be without consciousness, meaning or purpose, then we, as the only conscious elements in a dead universe, are deprived of any deep meaning to our lives or any sense of responsibility other than that related to our own needs. We will continue to exploit the resources of the planet for the benefit of our species alone until such time as we wake up from our dream of power over nature and call a halt to our amoral and unconscious behaviour.

Trish Pfeiffer, co-editor with the late Professor John Mack, of Mind Before Matter, Visions of a New Science of Consciousness, sums up the essence of a different approach to reality in the Prologue to their book: