Kinship with all Creation

We live in a secular culture and no longer have a myth to connect us with a living Cosmos; we no longer regard the Earth as our Mother. 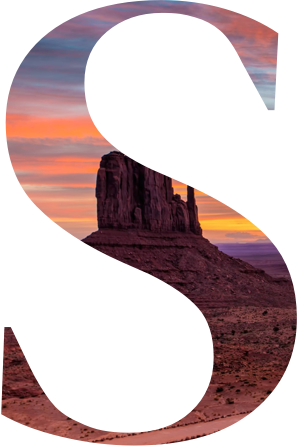 The Lunar Era – The Shamanic Vision

For many thousands of years before the advent of religion as we know it and even to this day, people in shamanic cultures aligned themselves and their communities with an unseen dimension of reality. Their lives had meaning and value because they felt they lived within a Sacred Order where spirit, though invisible, was not regarded as something remote from nature. Nature was ensouled with spirit. With the rise of the patriarchal religions this sense of containment within a sacred order began to fade, although in Europe, it survived to some extent until the end of the Middle Ages.

I believe this loss had its distant roots in an image of God who was defined as a Creator separate and distinct from His creation, who did not hold the world within His being nor was present in every leaf, every creature in this world. It also had its roots in the myth of the Fall of Man which tells the story of how, as a punishment for disobeying the will of God, we were expelled from the Divine World and exiled to this world of suffering, sin and death.

Selected Excerpts from Chapter 5 of my book: The Dream of the Cosmos