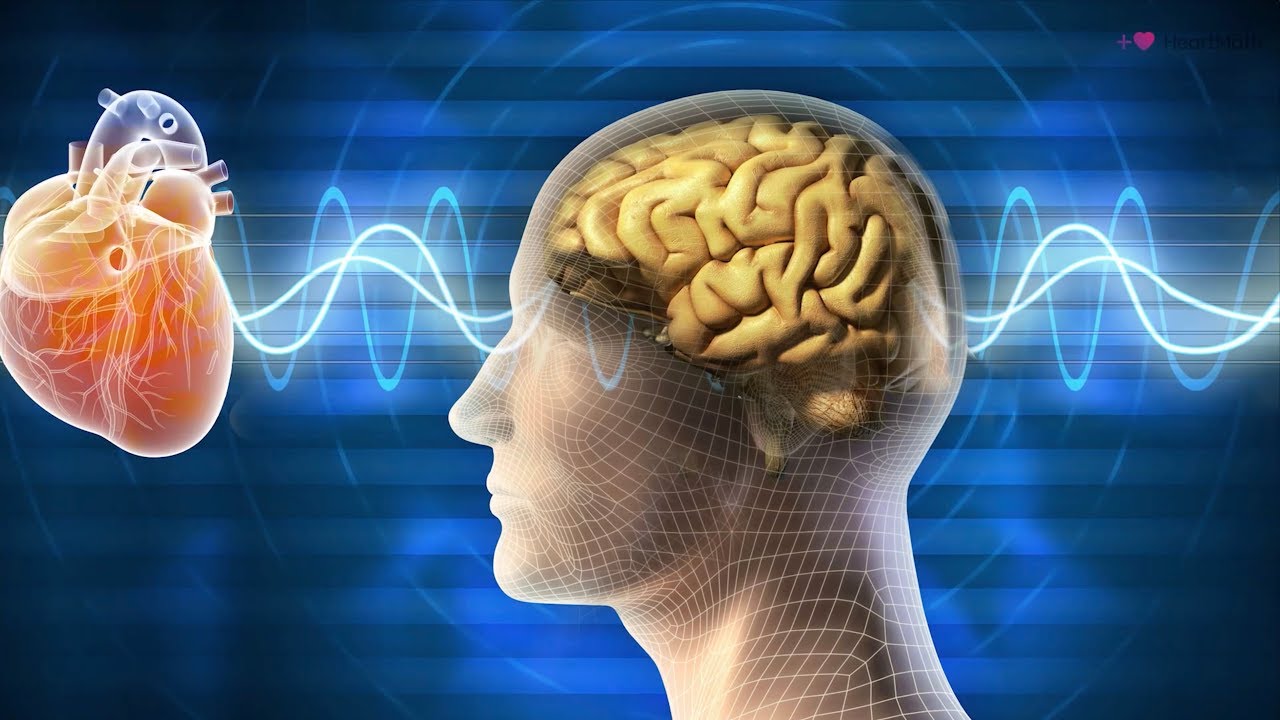 The Importance of the Heart

To respond to the quest for meaning in our individual lives, to find the pathway of connection to our deepest instincts, we need to listen to our heart, to feel its presence within us. The lion in the story of Androcles is an ancient symbol of the heart and the instinctual ground of our soul. It stands for the heart’s strength and courage, its intelligence, resilience and boldness, its fierce passion and compassion. As described in the last chapter, the heart is the soul’s organ of perception and plays a far greater role in our lives than we realize. The heart is the key to understanding how the instinct works, how powerful and all-pervasive and amazing it is.

There have been discoveries in the field of neurocardiology that do not reach the general public and are, in the words of Joseph Chilton Pearce, far more awesome than the discovery of nonlocality in quantum physics. He noted that Rudolf Steiner observed over a century ago that the greatest discovery of 20th century science would be that the heart is not a pump but vastly more, and that we need to allow the heart to teach us to think in a new way.
The heart is not only a pump circulating blood around the body.

It is now thought that the heart is the main organ in the body that coordinates the functioning of the autonomic nervous system, the immune system and the endocrine system and that the heart communicates continuously with the brain. As summarized by the Institute of HeartMath in Boulder Creek, California, “The heart communicates with the brain in four ways: neurologically, (through the transmission of nerve impulses), biochemically (via hormones and neurotransmitters), biophysically (through pulse waves) and energetically (through the interactions of their electromagnetic fields.” Cardiologists call this whole system the ‘heart brain’. These four different transmitters of information function below the awareness of the conscious mind, yet continually interact with the brain, exchanging information with it and profoundly affecting the way we think and behave from moment to moment.

It is now known that there is a continuous highway of neural communication between the older limbic emotional brain, the heart and the two hemispheres of the neo-cortical brain but that the “neural connections from the emotional to the cognitive centres is greater than the number going the other way.

The heart responds instantaneously to the signals coming from the older ‘emotional’ brain and passes them via its own intrinsic nervous system to the neo-cortical brain.

It apparently plays a role in the control of cardiac function independently of the autonomic nervous system. Without this ‘personal’ nervous system, which is vital for its stability and efficiency, the heart cannot operate properly. It has also been discovered to be a hormonal gland, releasing a hormone which has an effect on the kidneys, the adrenal glands and certain regions of the brain.
Exploring the connection between the heart, the older instinctive emotional (limbic) brain, and the newer neo-cortical one that we usually refer to as our mind, can help us to understand, in terms of brain chemistry and neuronal connections, why the heart is so important, why the instincts and emotions are so powerful, why they can have both a positive or negative effect on us and why it takes a great deal of insight and attention to become aware of how and where they are influencing our lives, sometimes in creative ways that bring us great happiness and sometimes in ways that drive us to inflict harm on others as well as ourselves.

The body remembers everything that has happened to it and many therapies are focused helping to recover these buried memories so that the nervous system can be released from the memory of the traumas it has experienced. The Institute of HeartMath has discovered that making a conscious connection with the heart can initiate changes in deeply imprinted patterns in the nervous system and improve mental coherence. It has developed methods of improving the coherence (ordered, harmonious function) of the heart rhythm which in turn affects both the older emotional brain and the neo-cortical one. These can improve sight, hearing, mental clarity and the ability to relate to others. The heart produces by far the body’s most powerful rhythmic electromagnetic field, which can be detected several feet away by sensitive instruments.

The psychiatrist, Dr. David Servan-Schreiber, who is familiar with the discoveries made by the Institute of HeartMath, comments in his book Healing Without Freud or Prozac that heart and brain can either cooperate or compete for the control of our thoughts and our way of behaving: when they work together, we feel a sense of harmony, calm and well-being; when they are in conflict, we can feel agitated, anxious, depressed and unhappy.

Here are some of the known facts about the heart drawn from the website of the Institute of HeartMath (www.heartmath.org) and from an interview with Joseph Chilton Pearce:

Just placing our hand over the area of our heart changes the brain waves. The heart as well as the brain produces a balancing hormone, oxytocin – the bonding hormone – which can and should be activated at the beginning of our lives by a loving and nurturing relationship with our mothers. We seek it and rediscover it in a close relationship with our partner. Frustration, anxiety and fear make the heart rate jagged and rapid and this has an effect on the whole nervous system. Loving, stroking, caressing the body can make it calm and rhythmic.

Changing the emotions can alter brain activity. “The brain’s alpha wave activity is synchronized to the cardiac cycle. During states of high heart rhythm coherence, alpha wave synchronization to the heart’s activity significantly increases.”
All of this is of interest to anyone working in the field of healing and psychotherapy. It may be that when therapists become aware of the presence of a ‘field’ between themselves and their client, it is the electro-magnetic field of the heart. Their attitude to their client, whether caring and heart-centred, or perfunctory and distant, may affect the heart of the client and the electro-magnetic field between and around them, enhancing or negating their power to heal:

There is a method called Quick Coherence, which is explained on the Heartmath website www.heartmath.org whereby one can intentionally alter one’s emotional state through focusing on the heart and doing specific exercises which can change a negative into a positive feeling state, rendering the heart’s rhythm more coherent and influencing the clarity of one’s thoughts and intuitions and cognitive performance in general. I have found it extremely helpful in my own life and with the permission of the Institute of HeartMath, offer a practice for connecting with and altering the rhythm of the heart in three stages and a further one for consolidating this practice. These are an excellent alternative to meditation—a form of meditation in itself:

Hold the feeling of genuine love or care for someone or something in your life. Send this feeling of love and care towards yourself, extending it to the boundaries of the electro-magnetic field that surrounds your body, then expand it to flow outwards towards others and to the wider world in the form of waves of energy. If you experience uncomfortable, anxious feelings, send love and compassion to those feelings. Befriending a negative feeling and sending compassion to it can release or dissolve the blockage. These exercises will gradually strengthen your conscious connection to your heart, build up resilience and the ability to be aware of subtle changes in its rhythm.