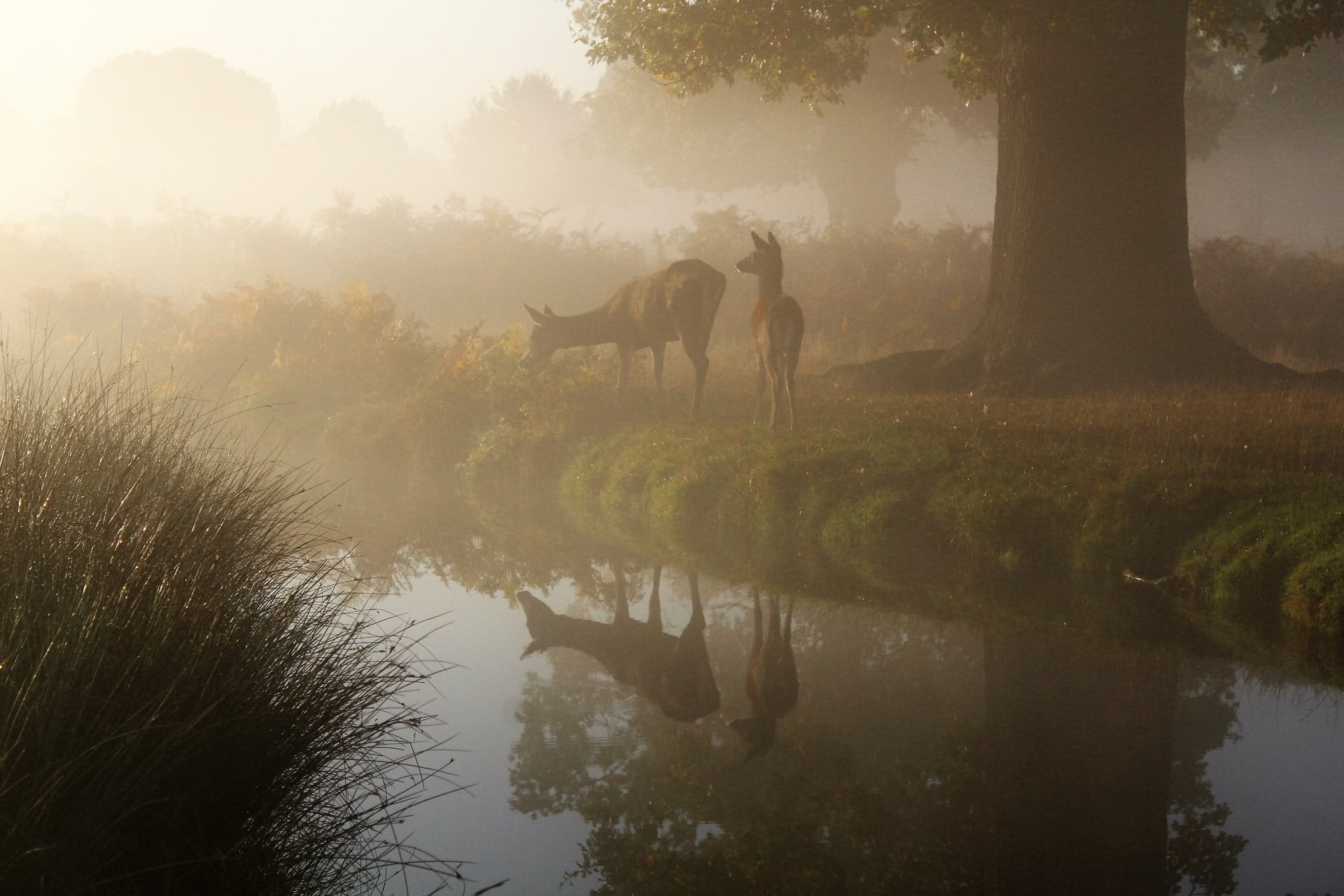 The Neglect of Instinctive Needs

In most modern areas of the world, millions of us live in hideous over-crowded cities: there are over 400 cities with populations greater than a million. We are no longer closely in touch, as our ancestors were, with the earth and the star-strewn night sky. This in itself does violence to our heart and our instincts. Children, through fear that they might be kidnapped or harmed by paedophiles are not encouraged to play out of doors, to explore, take risks and discover their power to survive. They sit for hours watching television or their computer screens.

Millions of adults are dependent upon work which does not satisfy them and from which there is no escape. Millions have no work, possibly for as long as three generations, and live on state benefits. With the doubling and tripling of the world population over the last fifty years, this situation has been made incomparably worse because, even with a flourishing economy, there can never be enough employment for all the growing numbers who are seeking it, particularly for the young. Political leaders are slow to comprehend that the planet’s resources are limited and there cannot be perpetual increase — of the world population, economic growth or jobs.

There is nothing in secular society to give a foundation for values which respect the needs of the instinct. Boys without a male role model provided by a caring father turn to gangs to give them security, structure and status. Girls follow the role models offered to them by media ‘celebrities’, forcing a premature development of sexual awareness, and adapt their feminine nature to the masculine ethos and goals of the culture.

An exaggerated focus on sexuality distorts the need for love and trust in relationships. Men and women come to view each other in terms of immediate gratification, to be discarded if their partner fails to meet their demands. Children, the precious repository of our future, become the unhappy victims of the serial relationships of their parents and targets, not only for paedophiles but for commercial exploitation and online cyber bullying.

The appalling treatment of children taken into care has just come to light in the United Kingdom. Mothers may be too stressed and exhausted by the combined demands of full-time work and running a home to attend to their children’s emotional needs and to the relationship with their partners.

The current benefits system in the UK which has encouraged young women to become mothers without the desire or the need to find a supportive and caring partner has led to the situation where one in three children (3.8 million) in the UK now live without a father. 50,000 births are registered annually without the father’s name on the birth certificate. This situation might be ameliorated if adolescents were helped to understand the responsibilities of parenthood and why a child’s need for the loving care of both parents is paramount.

The most important factor in the education of children in kindergarten and primary school is to nourish the imagination with activities that put them in touch with nature and help to connect them with their instincts. Exploring the woods and learning about birds and animals, learning how to grow vegetables, painting, dancing, singing, carpentry, cooking and learning to play a musical instrument as thousands of children in the poorest cities of Venezuela are doing, would go far to help children acquire confidence and balance and, above all, to enjoy learning.

By providing children with the conditions in which they can develop and express their natural instinct to enjoy what they are learning or by failing to notice the boredom and discouragement inflicted on them by bad teachers and inadequate, perfunctory education, we can profoundly affect their future. The best teachers know all this and can inspire and encourage a child to discover his or her creative path in life. The worst, like the worst parents, can crush and even destroy a child’s soul.

The distress children feel – distress caused not only by inadequate education and bullying in schools but by parental quarrelling and separation – is often expressed in physical symptoms such as abdominal pain. When they are very young they can only articulate what they are feeling through physical symptoms. Such distress leaves traumas embedded in the nervous system. As these young people grow to adulthood, many turn to drugs or alcohol or fall into depression and a kind of paralysis, not knowing how to deal with their distress as they are driven from day to day by a sense of failure because of their inability to attain the goals and material benefits which our competitive culture urges on them.

Governments try to deal with the symptoms of this distress, manifested not only in crime but in diseases such as cancer and diabetes as well as depression and mental illness and  the obesity that affects one third of the population in the UK.

70 million prescriptions for antidepressants were dispensed in 2018.

A recent survey from the Institute of Clinical Psychology and Psychotherapy in Dresden (2011) reports that 30 million people in 30 European countries suffer from depression and that more than a third of the populations in these countries suffer from mental disorders, with only a quarter of these receiving help.

Because the superficial values which dominate the media do not address our real needs and because their very superficiality cuts us off from connection to our deepest ground, they draw us into addictive patterns which can destroy lives, health and relationships. The tragic fate of the gifted singer Amy Winehouse is one example of this.