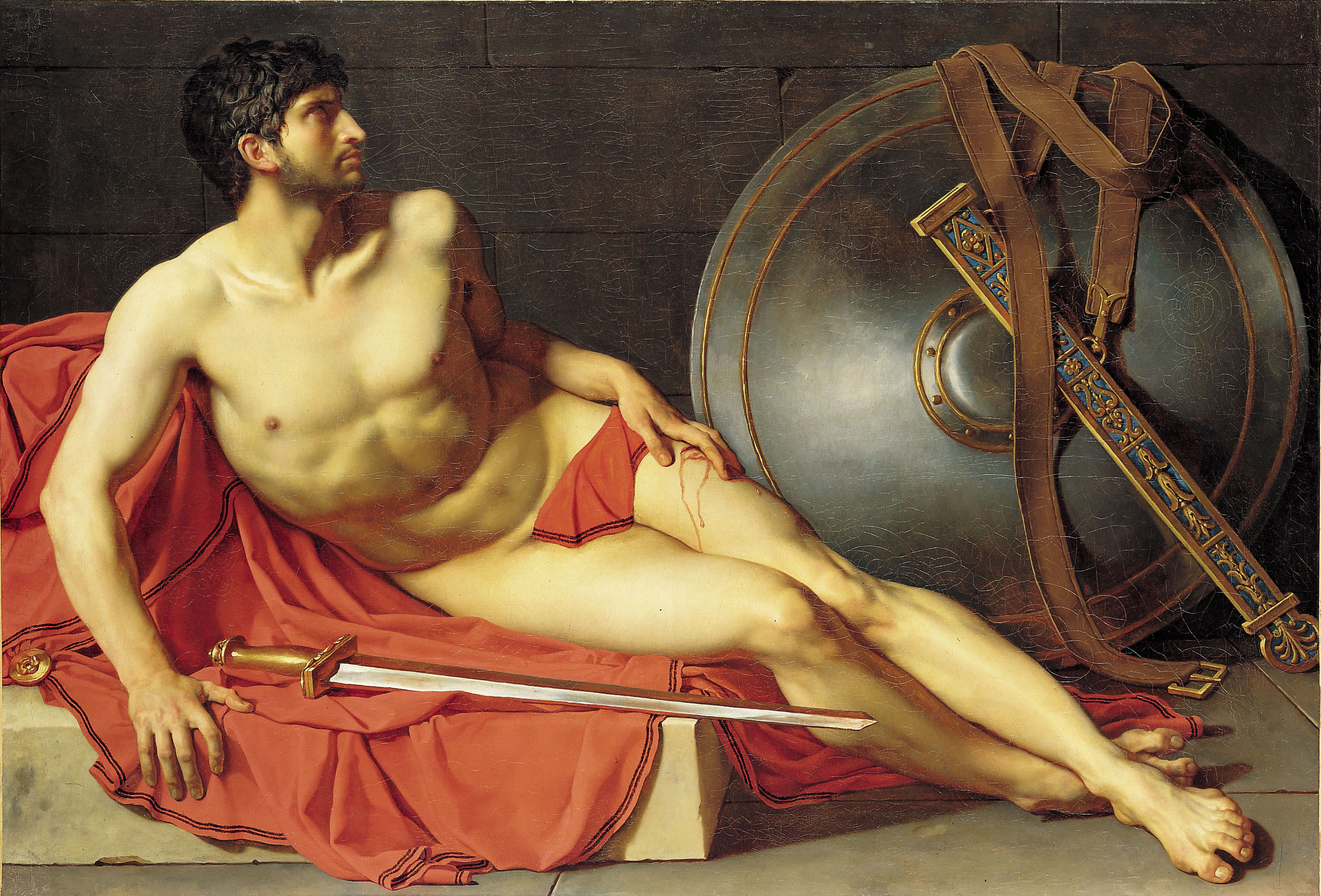 America and the Christian West as well as the State of Israel and the entire Muslim world are still under the polarizing spell of solar mythology which dramatizes the battle between Good and Evil. The forcible conversion and defeat of others by the sword, the bomb and now the unmanned, remotely guided missile, is more than a memory; it is an ever-present reality.

War has for centuries consistently been encouraged, defended and promoted by patriarchal cultures; the Old Testament proclaims a war-like God, determined to vanquish his enemies; Christianity and Islam have both been warrior civilizations. If there is one book which illustrates this pattern of war in all three patriarchal cultures, it is the blood-soaked history of Jerusalem, brilliantly explored by Simon Sebag Montefiore in Jerusalem: The Biography (2011).

Yet now, this ancient warrior ethos that is so deeply embedded in the male psyche is being called into question as many individuals realize that, because of their devastating effect on the fabric of civilization, let alone the planet, the sacrificial rituals of war can no longer be an option for us.

Law and order have come into being to restrain the dangerous propensities of our nature within civilized society. War demolishes that restraint and gives us permission to justify acts of the utmost barbarity as long as they are inflicted on an enemy.

War invites the release of a colossal amount of instinctive energy that may have no outlet in the more contained precinct of everyday life. It may develop skills that people did not know they had, give them access to emotions they have never experienced. With survival instincts on highest alert, war makes people feel intensely alive, released to act in savage ways that are unacceptable in a situation where peace and order prevail.

The archetypal battle of Good against Evil

War arouses, excites, ennobles, fascinates but it also degrades and corrupts. Like sleepwalkers, under the spell of solar myth and the archetypal battle of Good against Evil, we enter into it, unaware that we are held in thrall to a pattern of behaviour that has the power to ensnare us in its web. Yet, one positive sign today is that people are becoming disillusioned with the rhetoric of war and resistant to their governments’ efforts to engage in it. Government justification of war sounds increasingly hollow in the light of the horrific weapons we have developed, the colossal expense of war, the heavy civilian casualties, the anguish of bereaved parents, and the injuries, both physical and mental, that the survivors of combat will carry for the rest of their lives. War can never be anything other than a tragedy, as the Chinese Taoist sages perceived so long ago.

No-one doubts the heroism of the young soldier who sacrifices his or her life for their country. What is increasingly doubted is the wisdom of political leaders who call for that sacrifice when the situation does not justify it, who dispense with the lives of young men and women and those of helpless civilians as if they were crumbs to be swept from a table. The presentation of war as a necessity is increasingly being challenged by people who believe that war sows the seeds of further conflict and encourages the potential use of nuclear, biological and chemical weapons, not necessarily by a nation but by a deranged individual who has gained access to one of these weapons or the means of manufacturing one and will not hesitate to use it. As a species, we are responsible for bringing these weapons into being and, as a species, we can choose to put an end to them because their very existence pollutes the Earth.

The God-like Capacity for Creation and Destruction

Imagining God to be all-powerful and on the side of ‘Good’ they have asked God to intervene to protect them and bring them victory, to stand by their side. Yet, it is we who carry within our nature the god-like capacity for creation and destruction, for bringing good and evil into the world. The burden of responsibility to change our fate therefore lies with us, not with God. With the help of the psychological insight gained over the last hundred years, we can now address the fundamental causes of human aggression and understand why certain patterns of behaviour are re-enacted over and over again—even before our eyes today.

Weapons, defence and war have traditionally been and still are the concern of men. Women have not, until the end of the last century, participated as combatants in war. They have suffered unspeakably, have lost their own lives and the lives of husbands, fathers and sons in war and have had to endure the largely undocumented rape of themselves and their daughters, but in the past their voice has been inaudible. Yet war is as much woman’s concern as man’s.

If the destructive power of our weapons continues to escalate, with the power of our weapons and our moral immaturity, we risk destroying not only civilization and our own species, but much viable life on this planet. Today, women are adding their voices to those of men who can see that war leads nowhere and who are appalled by the irresponsible behaviour of leaders who take their countries into it—leaders whose immaturity and ignorance of the deeper archetypal and mythic issues involved may render them ill-equipped to assume such awesome responsibility.

In his Gulag Archipelago Alexander Solzhenitsyn warns us to bear in mind our own contribution to evil, commenting that it is not so easy to separate evil from ourselves and blame it on our enemy:

If only it were all so simple!” he writes, “If only there were evil people somewhere insidiously committing evil deeds, and it were necessary to separate them from the rest of us and destroy them. But the line dividing good and evil cuts through the heart of every human being. And who is willing to destroy a piece of his own heart?