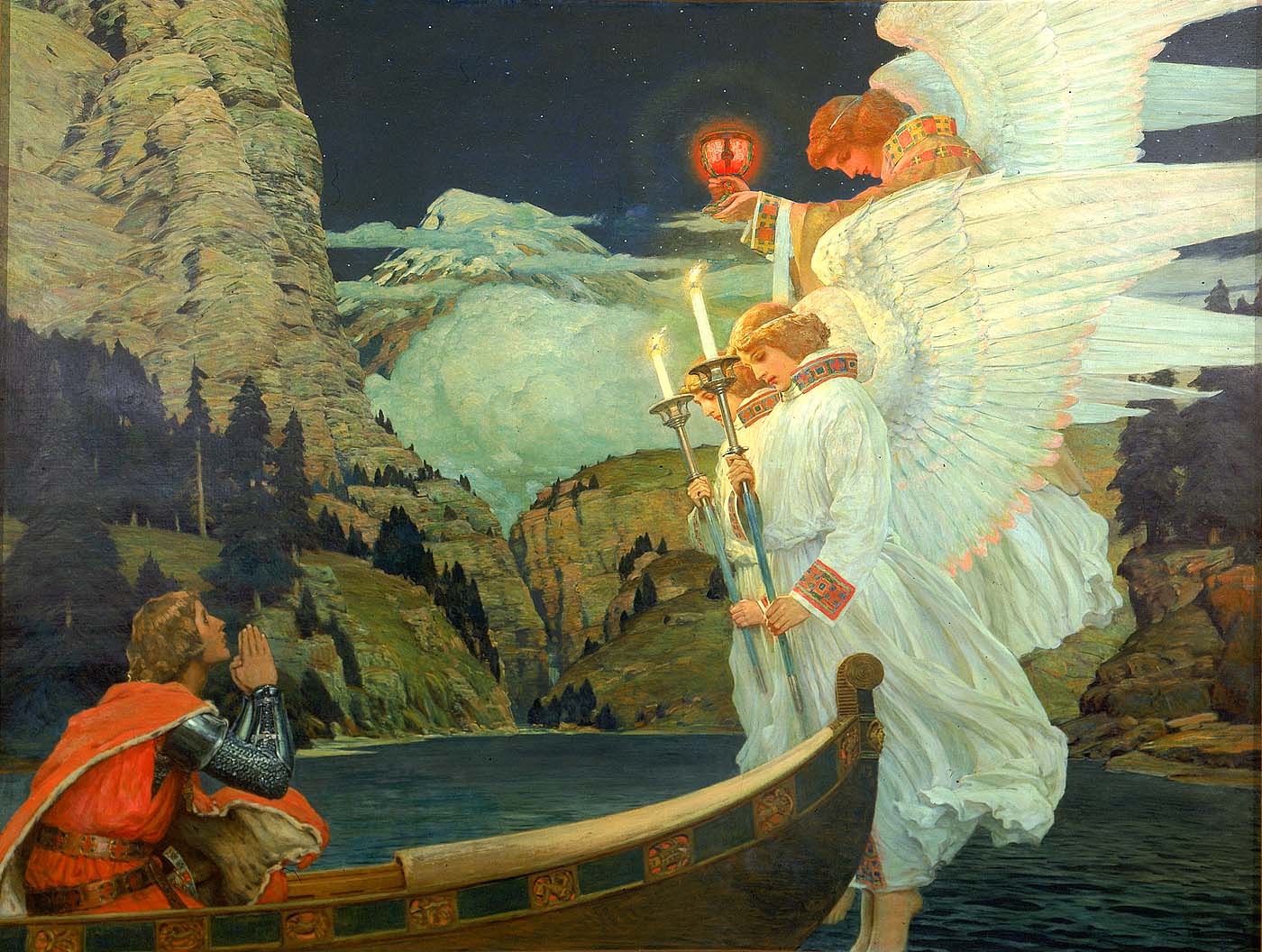 Over the past fifty years a gradual restoration of a sense of the sacred has been taking place beneath the surface of our culture, called forth by the multi-faceted crisis of our times. Now, through the awakening power of the environmental movement, as well as through the new discoveries of science, we are invited to enter a new era, where nature—the life of the Earth— and all the miraculous processes and patterns of life can once again be recognized as sacred as  they once were in shamanic cultures.

This new movement that some name as “the Great Awakening” is beginning to heal the split between spirit and nature or the wound in the body of God which has so tragically flawed the three patriarchal religions and the whole solar era. However, because neither mainstream religion nor science are aware of the origin of this split and its influence on our attitudes and our behaviour, neither seems able adequately to engage in this process of awakening and address the immense challenges we face today. There is huge resistance to change because instinctively, we perceive change as a threat to our survival; it is safer to stay with the known rather than forge a path into the unknown.

Something beyond either needs to come into being: a new meta-narrative, a new worldview. As in the medieval story of the Grail where Parsifal, after many trials, heals the wound of the Fisher King by asking the question, “What ails thee, Father?” Perhaps we need to ask this same question of our beliefs, our values and our culture.

Joseph Campbell recognized the need for a new myth when he wrote: “The old gods are dead or dying and people everywhere are searching, asking: What is the new mythology to be, the mythology of this unified earth as of one harmonious being?” And he answered the question by saying that the new myth is that Earth is the country to which all people belong. He saw that this new myth of the Earth as our cosmic home could take us beyond the divisions and rivalries that veil our essential relationship to each other and our relationship to the planet and the wider cosmos.

The birthing of this vision asks us to relinquish many cherished beliefs and requires a fundamental transformation of our values. Our knowledge about the world and the universe is accelerating geometrically. We are overwhelmed with information about every aspect of what we observe yet we understand almost nothing about the mystery of why we are here and what the evolutionary role of our species on this planet might be.

The Old Idea that we are separate from God is breaking

Suppose the cosmic source we come from is attracting us back to itself, helping our consciousness to connect with it, to respond to its evolutionary intention. There is today a crying need for a new way of living and relating to each other and the cosmos. It is brilliantly reflected in a poem written in 1945 by Christopher Fry in his play called A Sleep of Prisoners.

The old idea that we are separate from God is breaking, cracking, beginning to move. A regenerative spring is urging us to take the longest stride of soul we have ever taken into the heart of God. The extraordinary discoveries about the size, complexity and incredible beauty of the universe are opening the door to a new cosmology, a new way of living and relating to each other and the planet. This dawning meta-narrative is bringing about a breakdown of old beliefs, old images of God and nature and our own human nature. It is challenging our political and economic structures, our enslavement to obsolete beliefs and atavistic habits of behaviour. It is awakening our heart, our soul, often through means which may appear bizarre or threatening. Sometimes, as people working in the field of psychotherapy know, there has to be a breakdown before there can be a breakthrough. The deconstruction of the old image of God may be one aspect of that necessary process. There is a risk that breakdown could precipitate regression to a more unconscious state where we could lose the priceless treasure of civilization. Everything depends upon whether we assist or resist the simultaneous process of death and rebirth that is taking place within us and our culture. It is a time of awesome responsibility.

Hypnotized by the idea of power and progress

Part of it — particularly that part concerned with established institutions, whether religious or political, is still acting from the old solar paradigm of the separation of spirit and nature. It still thinks in terms of competition between nation states.

It is still hypnotized by the idea of power and progress, intent on conquering and controlling nature and exploiting the resources of the planet for the financial gain of a few nations and corporations and for the benefit of the human species alone. It glorifies the technological achievements of science but neglects to address the poverty and suffering of billions of people and the disastrous effects of the burgeoning growth of the human population on the planetary organism. As, in 2012, the human population passes the seven billion mark, it cannot see that a viable life is becoming increasingly impossible for those billions who already struggle merely to survive, without adequate food and water, let alone quality of life.

The other part is rapidly learning to think in global terms, understanding that our species cannot be separated from the planetary biosphere. It realizes that nationalist power struggles are becoming increasingly obsolete and dangerous and that war is no longer an option for us. It regards our weapons and the colossal sums of money spent on them and on arms sales as something truly obscene.  It sees population growth as one of the greatest threats to the survival of our species, as well as millions of other species and the well-being of the planet in general.

The deep malaise in society may help us to grow beyond the current secular mind-set and beyond the religions of the past which carry so much dead wood, towards a new spirituality which unifies the two great archetypes of life in a sacred marriage of spirit and nature.

Many people are discovering that the experience of spirit is utterly different from what they had accepted as ‘truth’ in the past. In these discoveries there is no division of God. There is nothing outside God. God, as Meister Eckhart realized, is all cosmic life.