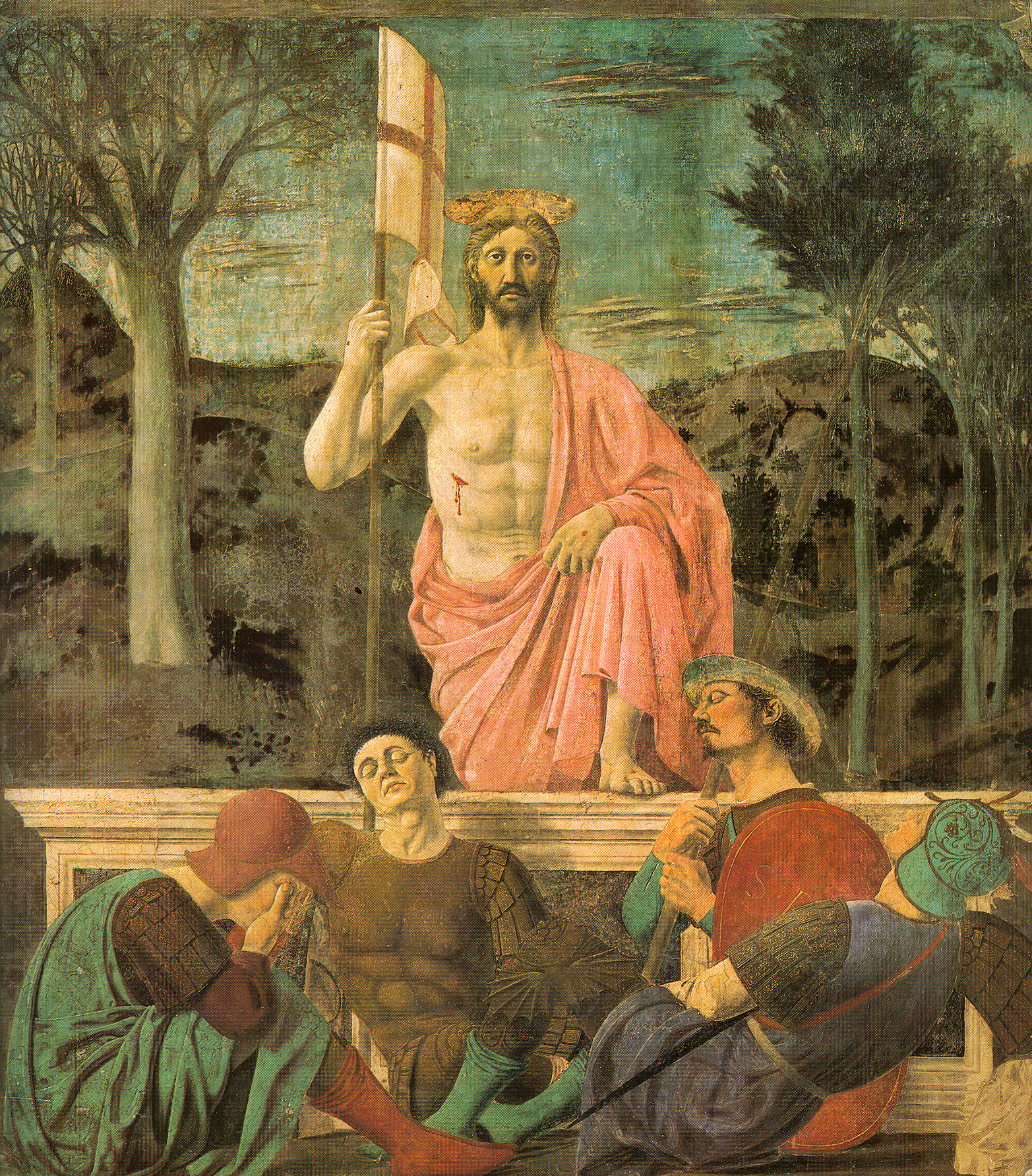 The word “unconscious” might suggest that it is something inferior to consciousness whereas the true situation is the reverse. The conscious mind is unconscious of something that is infinitely greater than itself—the invisible psychic aspect of the cosmic and planetary matrix out of which it has evolved.

Even the enlightened person remains what he is, and is never more than his own limited ego before the One who dwells within him, whose form has no knowable boundaries, who encompasses him on all sides, fathomless as the abysms of the earth and vast as the sky

This redefinition aligns Jung’s discoveries with the far older tradition of the cosmic dimension of the soul that developed from Egyptian, Platonic, Gnostic and Kabbalistic roots and is concealed within the medieval idea of the Holy Grail. In India, Vedic teaching describes seven realms or planes of reality which can become accessible to human consciousness as our insight deepens. Kabbalah offers a similar multi-dimensional view of interconnected planes, fields or levels of reality. Jung was familiar with both of these traditions.

This greater consciousness or greater dimension of the soul has a focus or centre of consciousness within it, functioning there as an autonomous intelligence—a dynamic, structuring, ordering and integrating principle that Jung called the Self. In his view, this deeper intelligence (even when unrecognized) initiates and oversees the alchemy of the transformation of consciousness—whether in the individual or in our species as a whole—whereby the centre of gravity gradually shifts from the personal to the transpersonal or, to put it another way, where the conscious personality or ego grows and expands through aligning itself with the unseen ground of life. The creation of this relationship over the span of a life is the quintessence of the process of individuation.

In the Abrahamic religions the image of the Self has been carried by the image of God and, in Christianity, by the part divine, part human figure of Christ—images defined as being outside or beyond ourselves.

The mystics bear witness to the fact that there can be a direct experience of the numinous ground of reality.

Today, in a secular culture such as our own, the conscious ego has long ago banished visionary experience and any dimension of reality other than this physical world.

My own visionary dream of the figure of a woman reaching from earth to heaven can be understood as an image of the Self. Her message to me was to develop and extend my consciousness, to centre the wheel in my abdomen as hers was centred. Had I not been in analysis at the time, I would not have known how to relate to that experience and might have either ignored it, thought I was mad or developed an inflated view of my own importance rather than seeking to integrate its message over many years. Nor would I have understood that my vision personified the macrocosm—the vast hidden matrix of the soul of the cosmos in which, as microcosm, my own life was embedded and which it was called upon to serve.

An encounter with the Self can be at once terrifying and life-transforming. One cannot communicate the experience to someone who has never had such an experience any more than one can communicate the feeling of being in love or the near-death experience to someone who has not had that experience. One may describe it, but it is almost impossible to convey its numinosity. The Self might be thought of as the archetype of wholeness, and its intention is to restore wholeness to the human psyche that has been so fragmented—even through means which may at first appear to be destructive. The process of individuation is an enormous cultural task, made more difficult in a culture that shows no inclination to acknowledge the need for it.

Working at this deep level for many years creates a bridge between two dimensions of reality. Through this work we are connected more deeply not only to the life of this planet but to the invisible dimension of the cosmos. Marriage might best describe this relationship.

The general ignorance of the existence of the cosmic dimension of soul and our lack of relationship with it goes far to answer the question of why the suffering of humanity — despite a phenomenal improvement in our health, longevity and standard of living, at least in some of the industrialized nations — is so difficult to eradicate. This ignorance also sheds light on why people, despite their religious beliefs and often because of them, continue to behave in such unconscious, brutal and destructive ways that injure or destroy their own lives as well as those of others. So much of this cruelty springs from deep psychic wounds — many of them culturally imposed — of which people are unaware and which, therefore, remain inaccessible to healing. Religious indoctrination, such as the belief in original sin, a punishing, judgemental God, or the inferiority and dangerous sexuality of women, may inflict such wounds, many of them originating centuries ago but still carried in the memory field of the collective unconscious.

In the midst of their suffering, millions have cried out, “Why does God allow these things to happen? Why can’t He intervene to help us?” But Jung knew that God cannot prevent human suffering any more than He can prevent human cruelty, avarice and greed. Only insight into our own nature and its power both to create and destroy can change our deeply ingrained habits of aggression and therefore our suffering. As he comments: “Individuation does not only mean that man has become truly human as distinct from animal, but that he is to become partially divine as well. That means practically that he becomes adult, responsible for his existence, knowing that he does not only depend on God but that God also depends on man.”

Jung’s recognition of our huge potential, both for good and for evil, opened for us a new avenue for self-transformation, no longer through belief but through insight into our own nature. He wrote these prophetic words in the same letter:

We have become participants of the divine life and we have to assume a new responsibility, viz. the continuation of the divine self-realization, which expresses itself in the task of individuation… The responsible living and fulfilling of the divine love in us will be our form of worship of, and commerce with, God. His goodness means grace and light and his dark side the terrible temptation of power. Man has already received so much knowledge that he can destroy his own planet. Let us hope that God’s good spirit will guide him in his decisions, because it will depend on man’s decision whether God’s creation will continue.

Of the Self, Jung wrote, “Even the enlightened person remains what he is, and is never more than his own limited ego before the One who dwells within him, whose form has no knowable boundaries, who encompasses him on all sides, fathomless as the abysms of the earth and vast as the sky.”