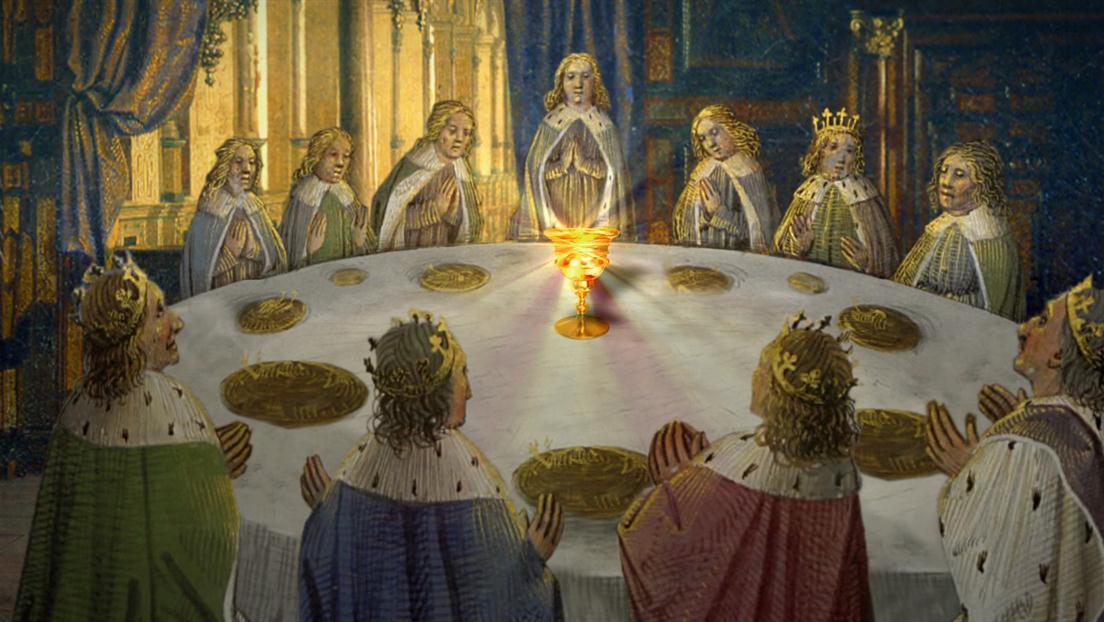 The Quest for a Priceless Treasure

From Gilgamesh’s quest for the Herb of Immortality to the Buddha’s quest for Enlightenment, from Christ’s parable of the Pearl of Great Price to the medieval quest for the Holy Grail, this has been a constant theme through some five thousand years. A civilization is inspired and sustained for a certain length of time by its great myths, but eventually the original impetus created by them fades. The treasure is no longer understood as the creation of a living relationship with a transcendent ground of being but is projected onto lesser aims. As Arnold Toynbee (1889–1975), the great historian of civilizations, pointed out decades ago, unless there is renewal based on a new articulation of a spiritual quest which gives deeper meaning and value to our lives, decline sets in, leading ultimately to atrophy and death.

The supreme spiritual task of a civilization has been symbolized in myth by the quest for a priceless treasure.

A great sustaining myth emerges from the inner dimension of the soul through the life and example of an extraordinary individual; it then becomes crystallized into belief, religion, dogma. The living relationship with the soul may be lost through the insistence on collective adherence to a specific belief system. Eventually, a state of psychic atrophy sets in where we are out of touch with the soul, where the creative energy of life turns against itself, where there is no renewal or regeneration. In the great myth of the Grail Quest this state is symbolized by the Wasteland

— a country or kingdom that lies barren and desolate, its king old and ailing and powerless to regenerate a kingdom that has fallen prey to the warring elements within it.

Then, almost imperceptibly and for many reasons which I will explore in this book, it was lost.
What happens to us if we exist without relationship to anything beyond our own consciousness? We are left bereft of relationship with the cosmos. Psychic energy that has nowhere to go implodes on itself, undermining the social order. When the consensus as to what is of supreme value weakens, all the institutions and social structures of society are weakened. Morality becomes a matter of everyone’s convenience.

When, collectively, we sink into a dull uniformity, the imagination is not nourished. Creative power dissipates itself in malignant fantasies of death, torture and destruction which are acted out in situations of crime, conflict, war and unbridled licentiousness, as well as in similar scenes on our television screens. Aggression and self-destructive tendencies are activated in the soul that is separated from its ground and deeply distressed, without knowing the cause of its distress.